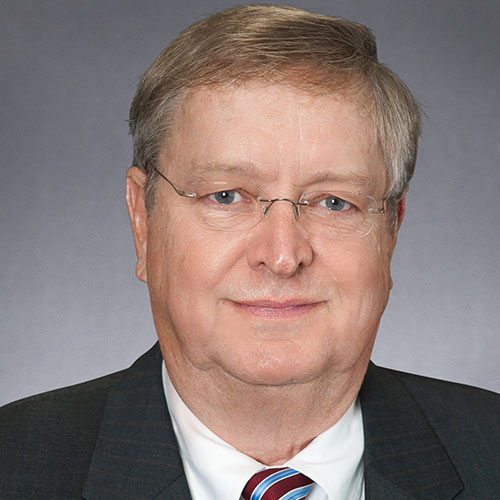 Mr. Stevens was elected to the TRWD Board in 2004. He is a graduate of the University of Texas at Arlington and a retired engineer who gave 34 years of dedicated service to Vought Aircraft. Mr. Stevens currently resides in Azle, Texas. 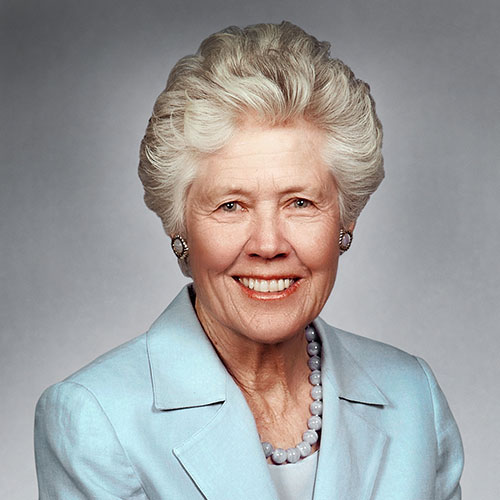 Ms. Leonard was elected to the TRWD Board in 2006. A graduate of Southern Methodist University, she owns Leonard Golf Links Practice/Teaching Facility and owns two buildings occupied by the Nike Golf Center in Fort Worth. Ms. Leonard also is president of Margolf Corporation. She is extremely active in the Fort Worth community, serving on numerous boards and committees. 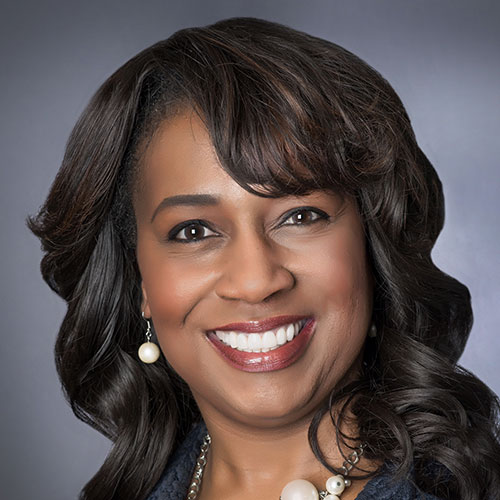 Mrs. King joined the TRWD Board of Directors in 2017. She is currently the senior vice president and chief development officer for United Way of Tarrant County. Mrs. King is very active in the community, and serves on many boards and committees throughout Fort Worth and Tarrant County. She is also a member of the Leadership Fort Worth 2010 and Leadership North Texas 2011 classes. She and her husband, Barry, have one son. 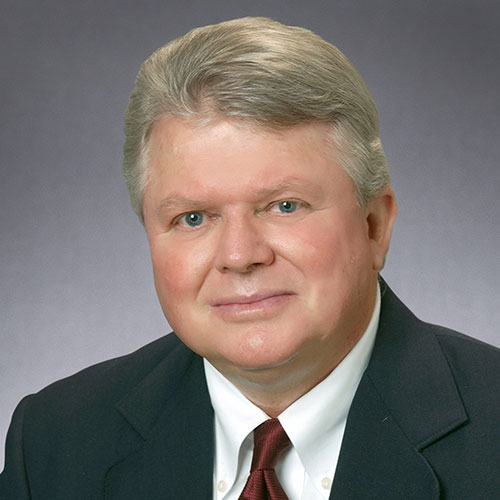 Mr. Lane was elected to the TRWD Board in 2006. He is a graduate of Texas Christian University, and received his Doctor of Jurisprudence from Baylor Law School in 1966. Admitted to the bar in 1968, he served as Captain in the United States Army, JAGC from 1969 through 1973. In 1973 he returned to Fort Worth where he began legal practice with an insurance defense firm. In 1975 he opened his own law practice on the North Side and currently practices criminal, aviation, personal injury and family law. 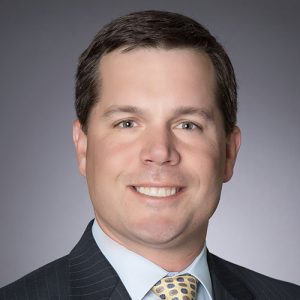 Mr. Hill was elected to the TRWD Board in 2017. Born and raised in Fort Worth, he is a graduate of the Business Honors Program at the University of Texas at Austin. In addition, he received his MBA in the Accelerated Program at TCU.  A banking executive with significant experience in finance and real estate, Mr. Hill is also very active in the community. He and his wife have two kids and live in Fort Worth.

TRWD’s next at-large election will be held on May 1, 2021, to fill three, 4-year positions on its Board of Directors. Elections are held every two years.

Applicants must meet the following qualifications:

Eligibility to vote in the TRWD Board Election:

Board of Directors Meeting Agenda – September 17, 2019

Board of Directors Meeting Minutes – November 19, 2019

Board of Directors Meeting Minutes – September 17, 2019

Board of Directors Meeting Minutes – September 11, 2019

Board of Directors Meeting Minutes – February 19, 2019

Board of Directors Meeting Minutes Archive