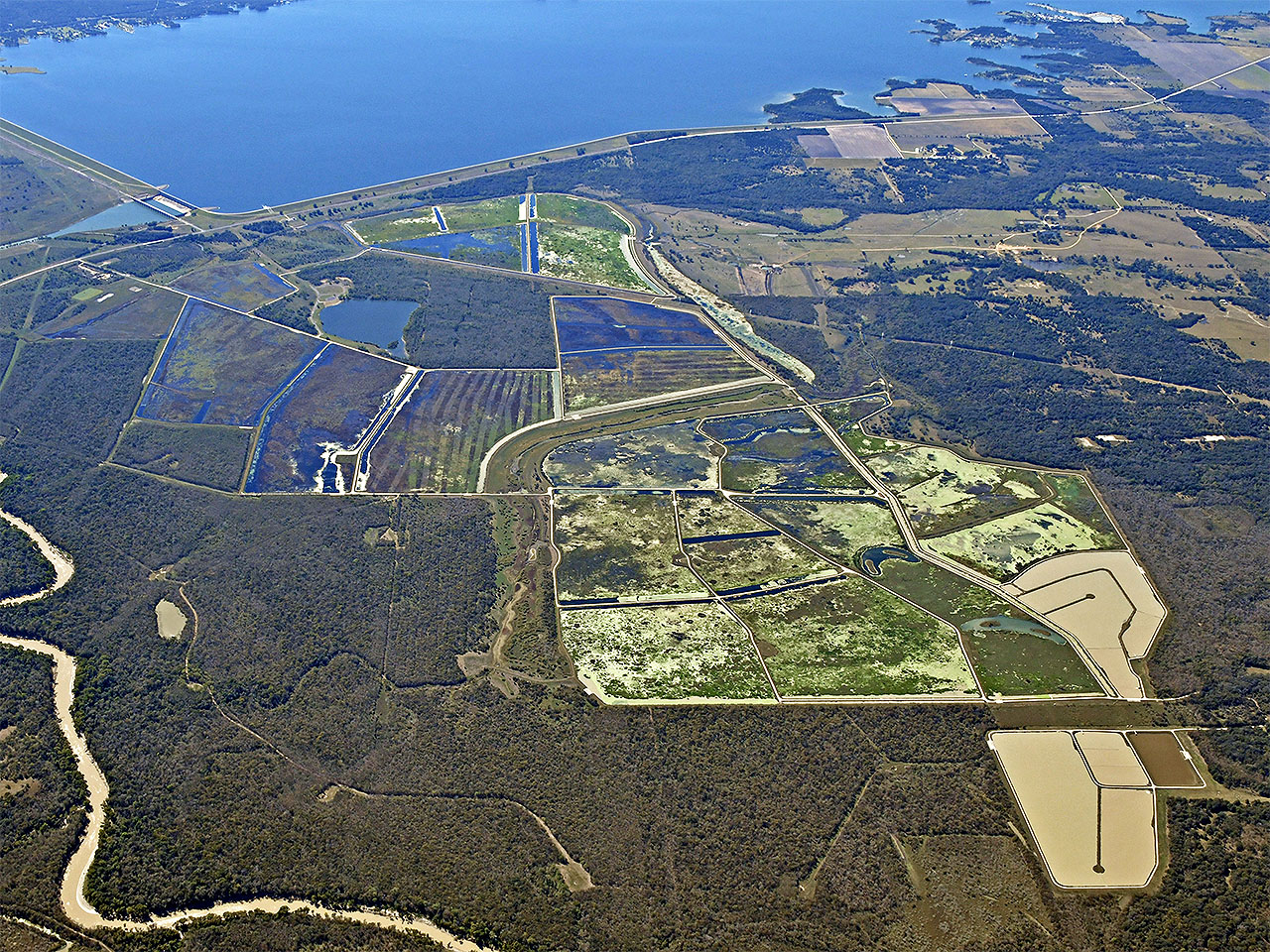 When the Tarrant Regional Water District completed the wetlands at Richland Chambers Reservoir, officials knew it would play a major role in supplying water to North Central Texas.

Earlier this month, TRWD realized again just how big a part when the George W. Shannon wetlands provided 90 million gallons a day, or 60 percent of the 150 million gallons of water a day coming from Richland Chambers.

Which was good news since North Central Texas is experiencing a severe drought, according to the U.S. Drought Monitor. The water from East Texas was sent to Lake Arlington for storage and use in multiple water treatment plants.

“It’s definitely a big help right now, for sure,” said Zach Huff, TRWD’s water resources engineering director. “It provides a huge benefit to the entire system. It is beneficial from a water supply and environmental standpoint.”

The 2,000-acre wetlands at Richland Chambers was completed in 2013. It takes water from the nearby Trinity River and naturally filters it through vegetation in man-made cells before returning it to the lake.

The success of the Richland Chambers wetlands helped convince TRWD to develop a second, 3,000-acre wetlands at Cedar Creek Reservoir. The new wetlands is expected to provide at least 80 million gallons a day. 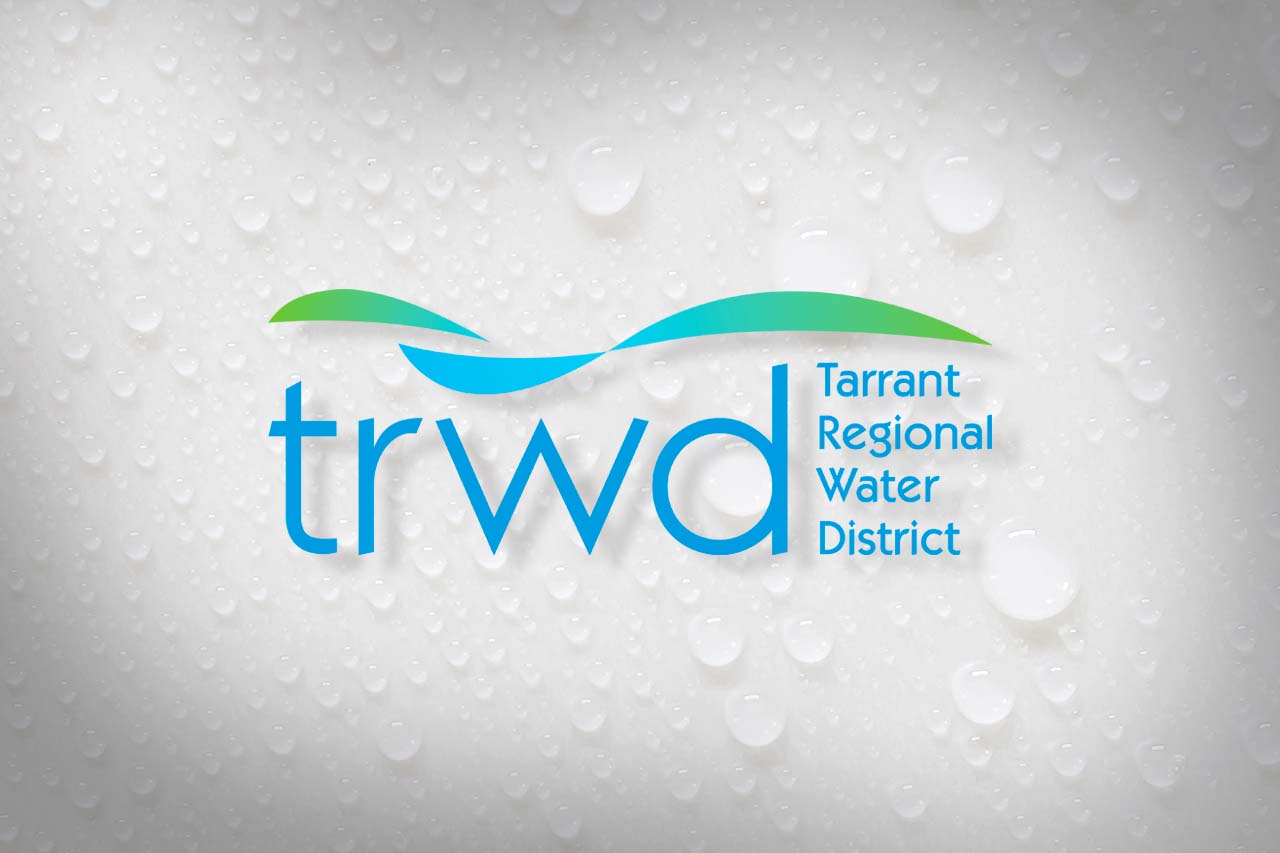