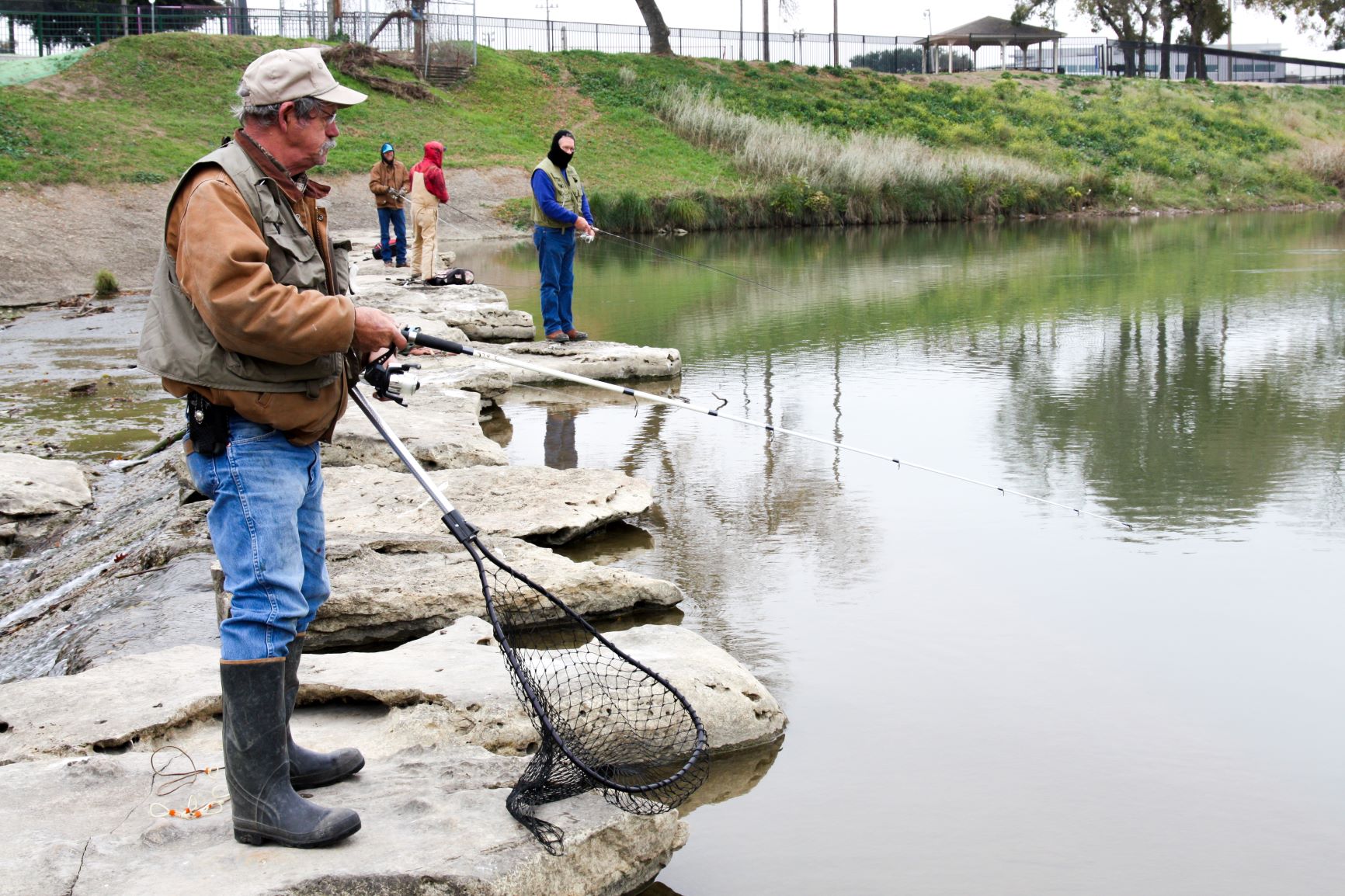 If you want to try a new outdoor recreational activity before the year is over, look no further! This event is free to the public, and the riverbanks provide plenty of great locations to social distance and participate.

Rainbow Trout are one of the easiest fish to catch, and we would love to see you there! Can’t make it on December 10? Don’t worry! The fish will be biting all weekend long.