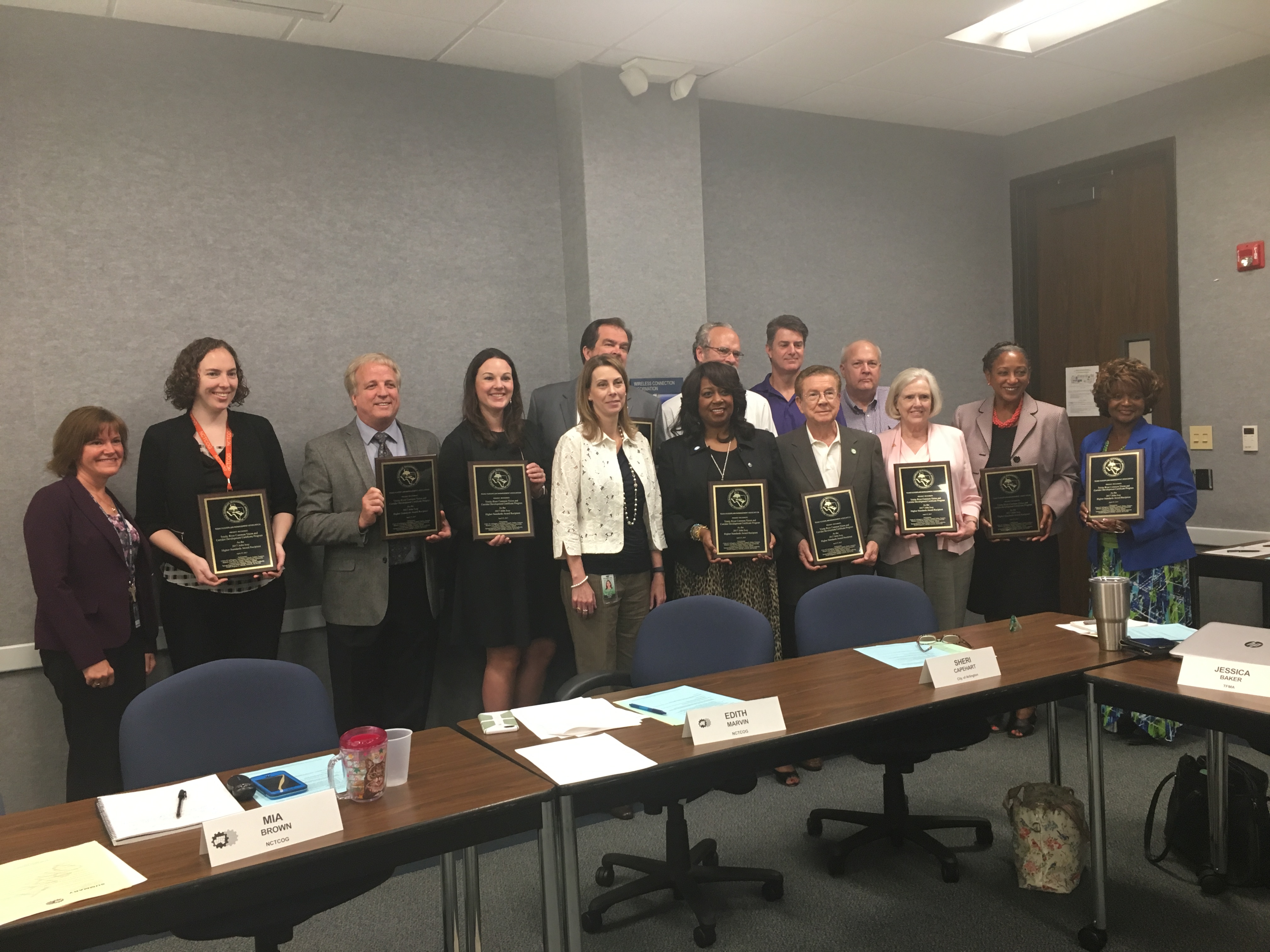 The program won the award for its successful long-term cooperative efforts to address flood damage reduction by establishing and enforcing higher standards for development along the Trinity River corridor.

The Trinity River Common Vision program is a partnership that dates back to the mid-1980’s. The program has the main goal of stabilizing flood risk along the Trinity River Corridor, while allowing development to continue without reducing flood storage capacity.

TRWD is a member of this program along with the cities of Arlington, Carrolton, Coppell, Dallas, Farmers Branch, Fort Worth, Grand Prairie, Irving, and Lewisville; the counties of Dallas, Denton and Tarrant; Trinity River Authority; Federal Emergency Management Agency Region 6; Texas Water Development Board; The North Central Texas Council of Governments; and the U.S. Army Corps of Engineers. 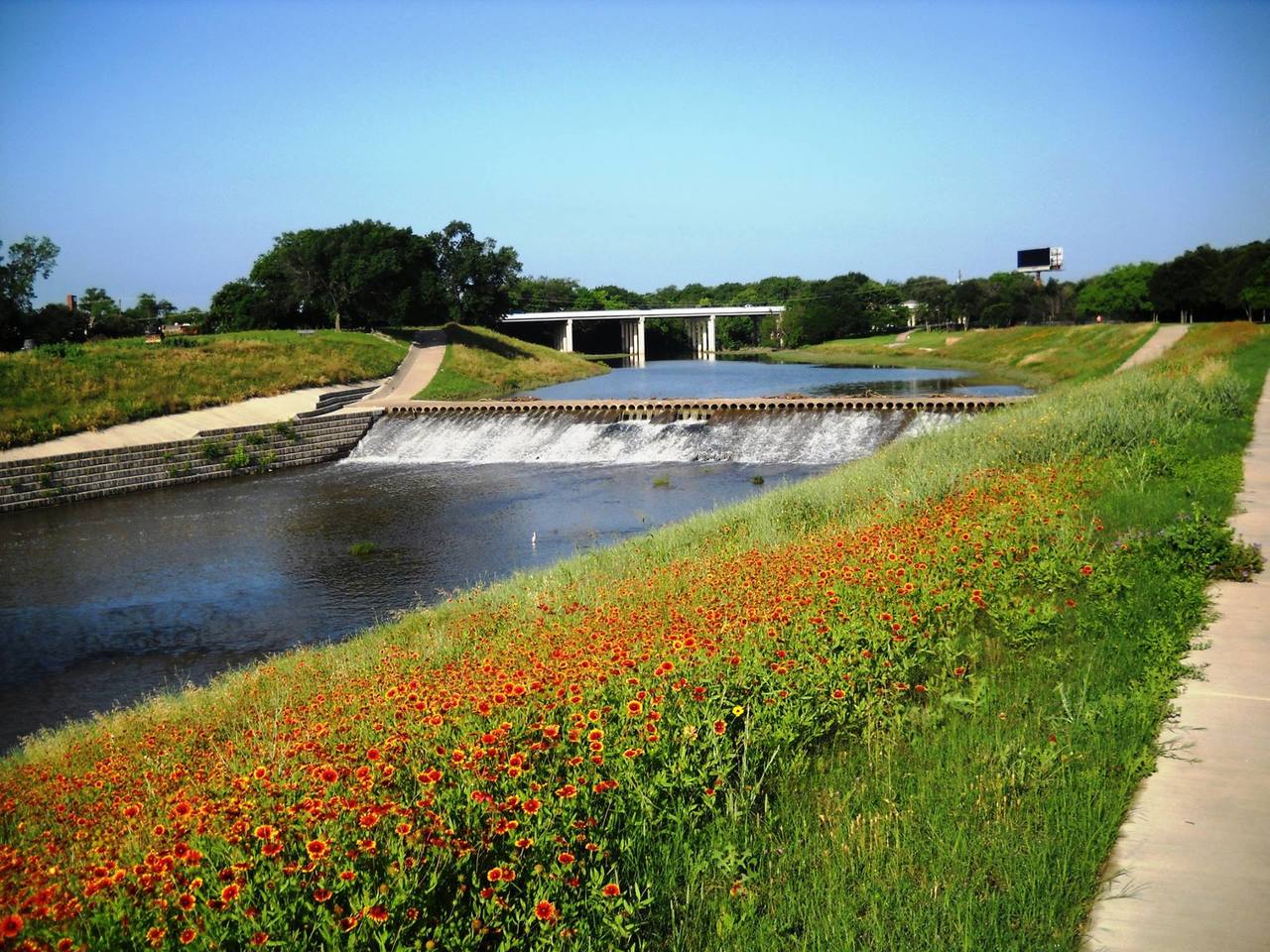