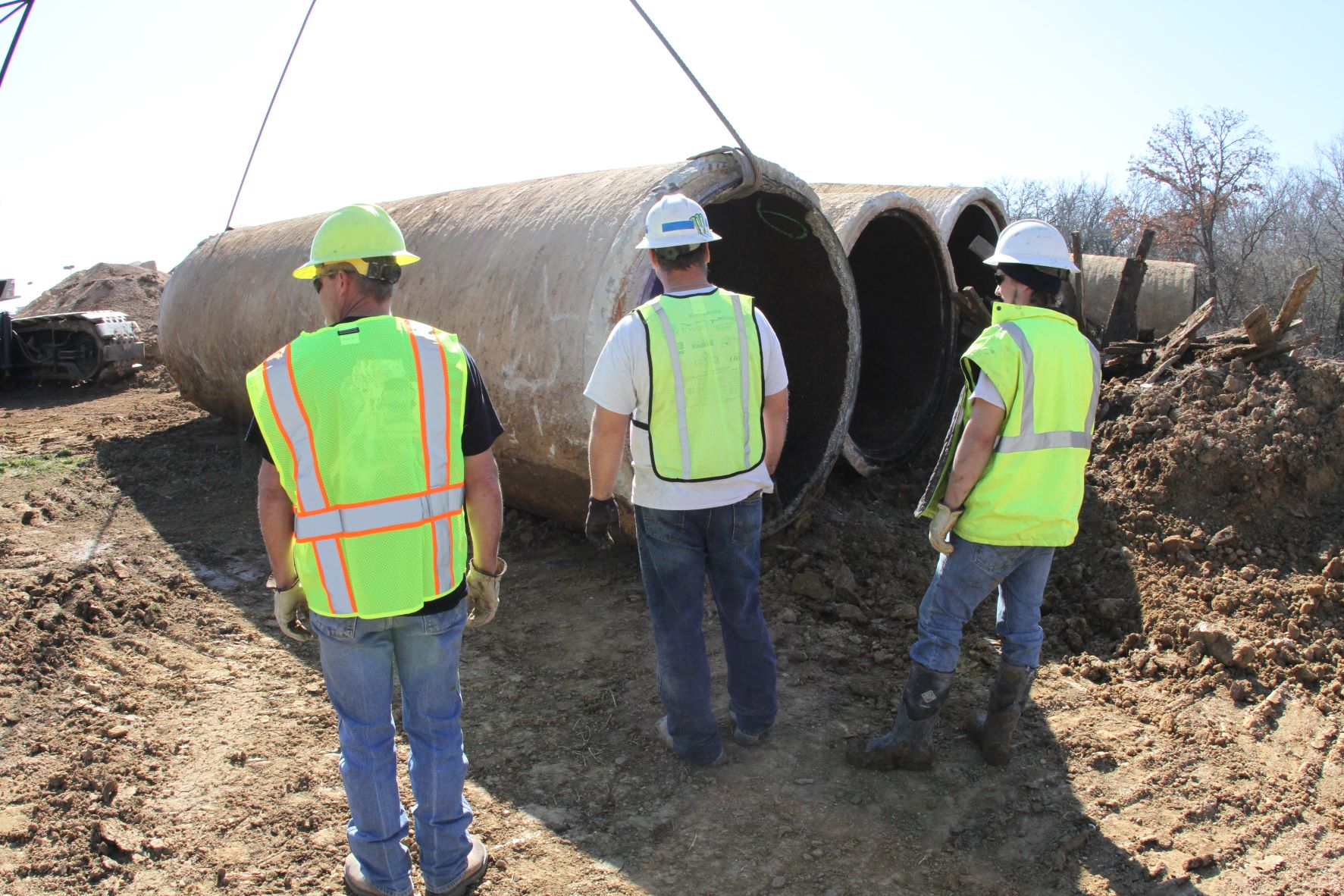 The pipelines are out of sight, but never out of mind.

In the mid-1990s, the Tarrant Regional Water District started carefully monitoring the structural integrity of its 268 miles of pipeline.

About a decade ago, it also developed a spatial risk model to help engineers decide where to go first for pipeline replacement and repair.

This innovative asset management and sustainability model has saved TRWD millions of dollars while keeping the water flowing at the same time.

But the pipeline integrity program will take a “huge step forward” when it replaces 10 miles of its Cedar Creek Reservoir pipeline – at once. Normally, smaller sections and shorter sections of pipe are replaced.

Projected to start in early 2024, TRWD will be replacing 72-inch prestressed concrete pipe installed in the early 1970s with a larger, 90-inch steel pipe. The construction zone is mostly between Mansfield and Midlothian.

The project will take up to two years and cost an estimated $83 million.

“This is a major undertaking for the District, to take out such a large quantity of significantly distressed pipeline and come back with a larger pipeline that allows for increased capacity for water flow to our customers,” said Jason Gehrig, director of infrastructure engineering.

Tarrant Regional Water District is able to tackle the large project because of the redundancy built into its system. It will be using its new, integrated pipeline to carry water that typically flows through the Cedar Creek line.

While TRWD’s usual annual pipeline replacement project deals with replacing approximately 15 damaged pieces, or “sticks” of pipe that are 24 feet in length, by utilizing the IPL the District will be able to switch out around 2,200 sections of pipe measuring almost 10 miles.

“With the IPL, we’ll be able to shut down for a longer stretch,” said Courtney Jalbert, infrastructure integrity manager.

TRWD provides raw water to 2.3 million customers in more than 70 North Central Texas cities. A majority of that water comes from the Cedar Creek and Richland Chambers reservoirs in East Texas.

The 74-mile Cedar Creek pipeline was built in the early 1970s; the 79-mile long Richland Chambers line in the late 1980s.

Keeping the system flowing requires an intimate knowledge of the pipeline and knowing where work needs to be done.

As a result, TRWD has developed a pipeline integrity program that includes inspecting and replacing sections of both pipelines to avoid disruptions.

By doing so, TRWD conserves water, saves millions in maintenance costs, and protects against catastrophic failures – and interruption in service.

The upcoming Cedar Creek pipeline project comes as a result of that work.

“This 10-mile section came about after running all the risk modeling of Section 2 of Cedar Creek pipeline,” Jalbert said.

“This is a huge step forward,” Gehrig said. 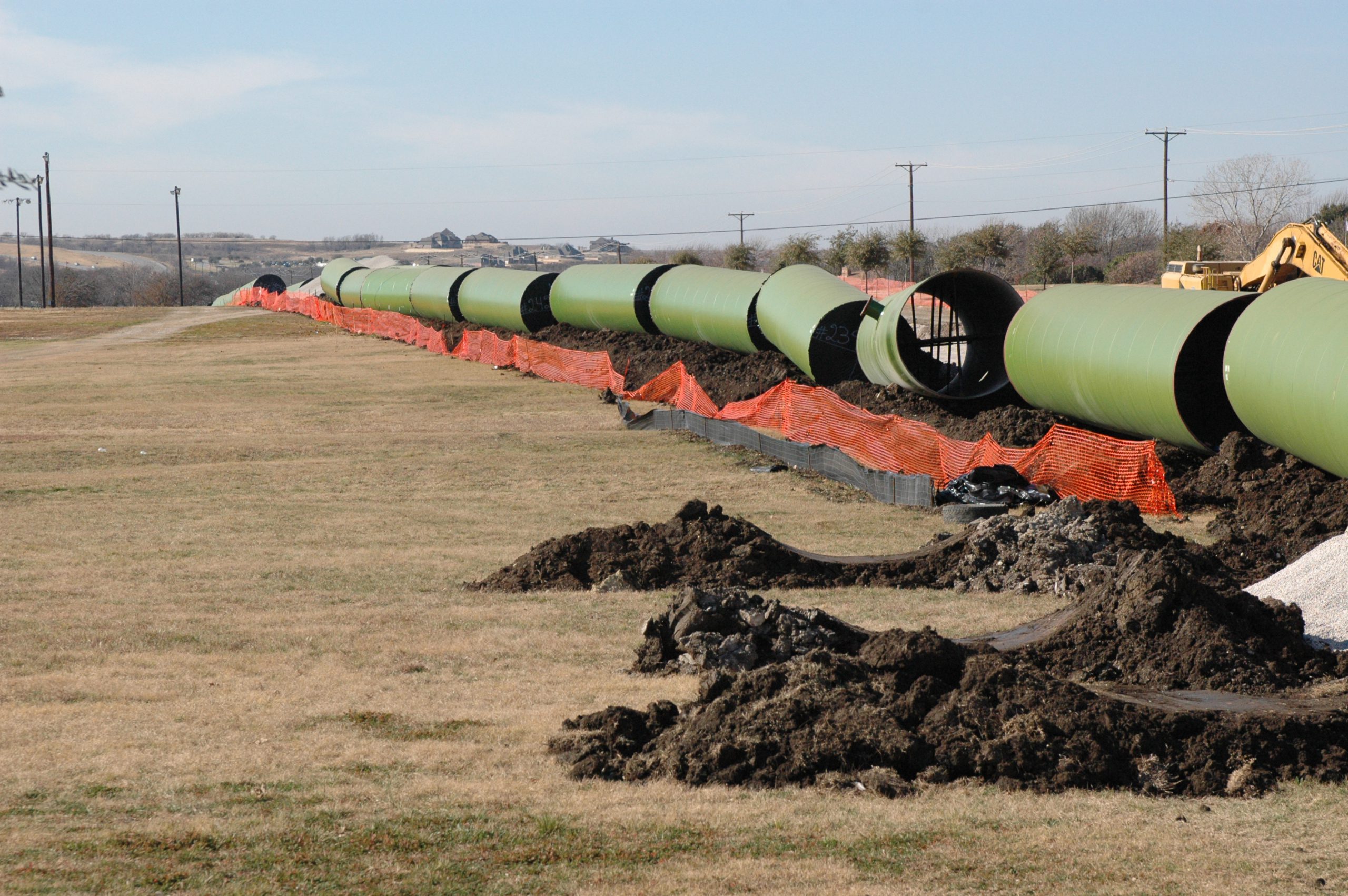