A new chapter begins for Panther Island and its stakeholders 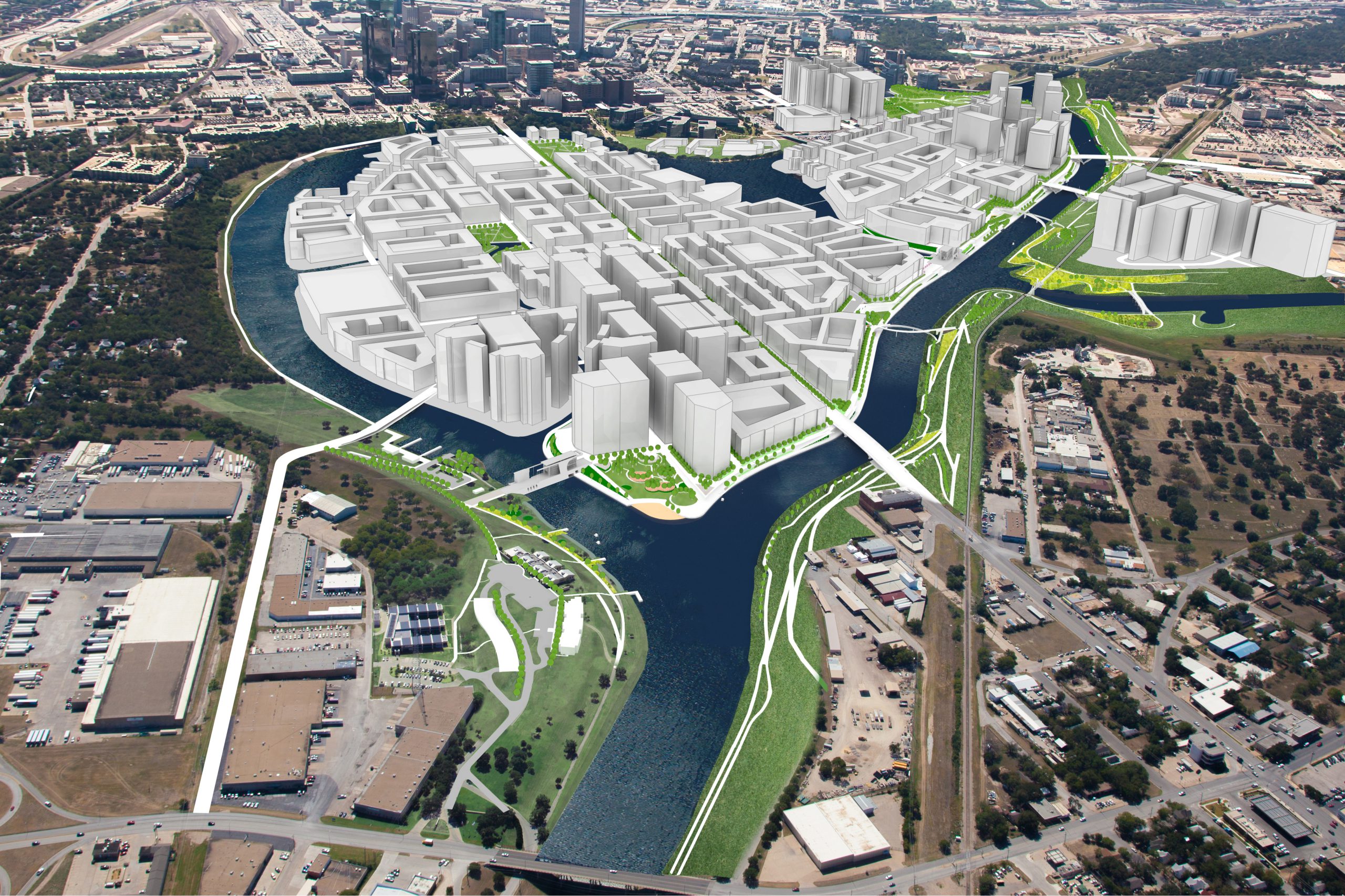 Earlier this year, through the support of Congresswoman Kay Granger and Congressman Marc Veasey, the U.S. Army Corps of Engineers (USACE) announced an allocation of $403 million from the federal government to support flood control efforts along the Trinity River as part of the Central City Flood Control Project.

This flood control funding was an important milestone that needed to be reached before local partners could turn their collective attention towards the economic development phase of Panther Island, which will fund the local share of the flood control infrastructure.

The City of Fort Worth, Tarrant County, the Tarrant Regional Water District (TRWD), Tarrant County College, Real Estate Council of Greater Fort Worth, Downtown Fort Worth, Inc., and Streams & Valleys are collaborating to explore both near- and long-term development opportunities for Panther Island.

To facilitate this, a Request for Proposals (RFP) has been issued seeking national real estate development experts to consult on ways that Panther Island can best reach its full economic potential. The consultant would bring the Trinity River Vision into alignment with the city’s Economic Development Strategic Plan as part of an updated strategic vision for Panther Island.

The consultant will evaluate development opportunities by reviewing current market conditions, the existing form-based code, and the project’s associated plans and regulations. Ultimately, they will deliver a recommendation on how to bring transformational change to Panther Island – one that will be grounded in high-quality development, an extensive and engaging public waterfront, and place-making of the highest order.

As part of their responsibilities, the consultant will develop case studies featuring cities that have successfully created and implemented similar waterfront or downtown redevelopment districts, evaluate the strategic opportunities of existing and available real estate in the district, analyze nearby districts in Fort Worth to ensure Panther Island can complement those areas, and provide recommendations on a governing structure to oversee the area’s long-term growth and development.
The consultant will also lead a series of public meetings to obtain public input on changes to the plan, present progress updates, and ultimately present the final plan to both the public and the relevant governing bodies. 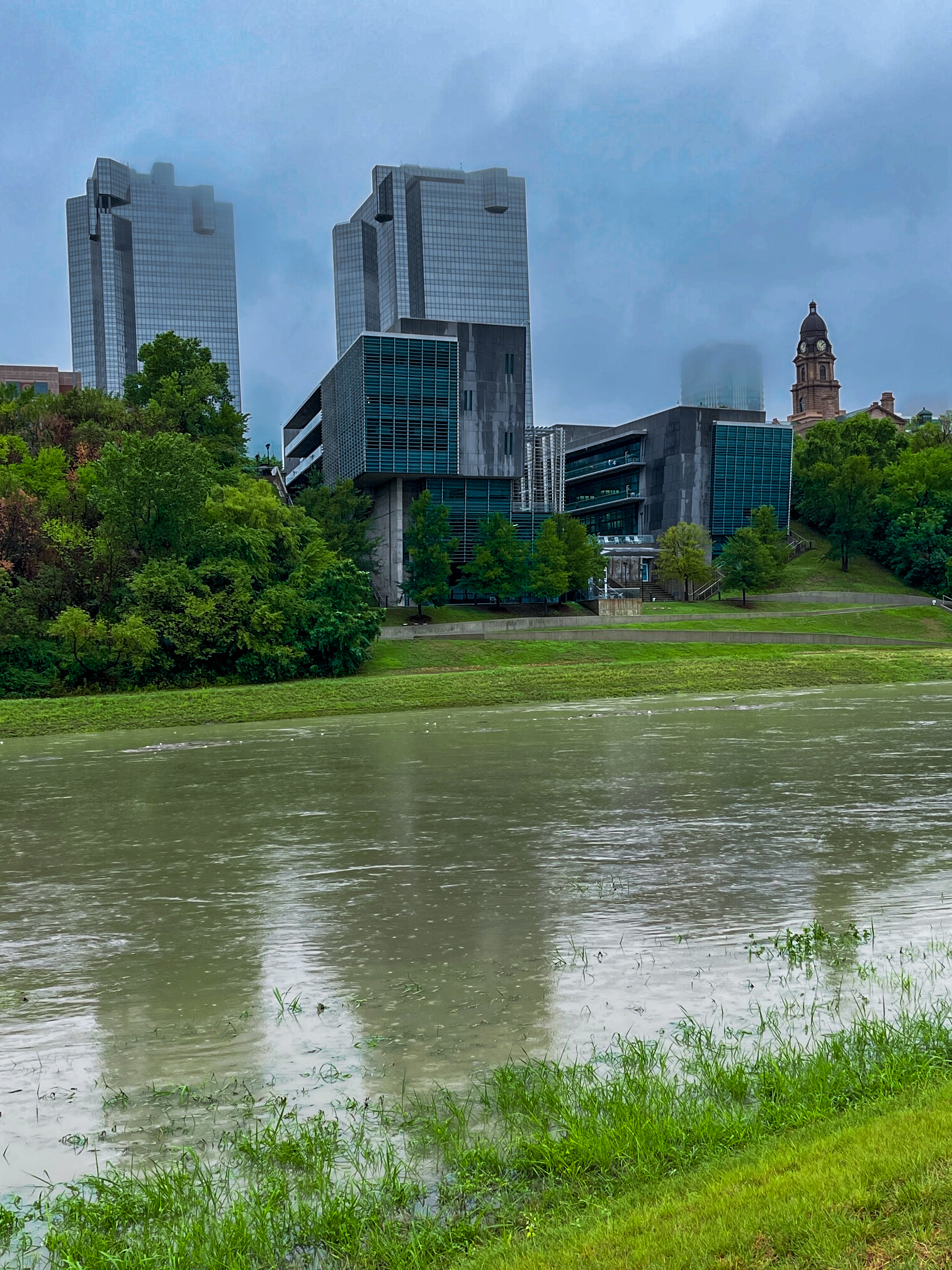