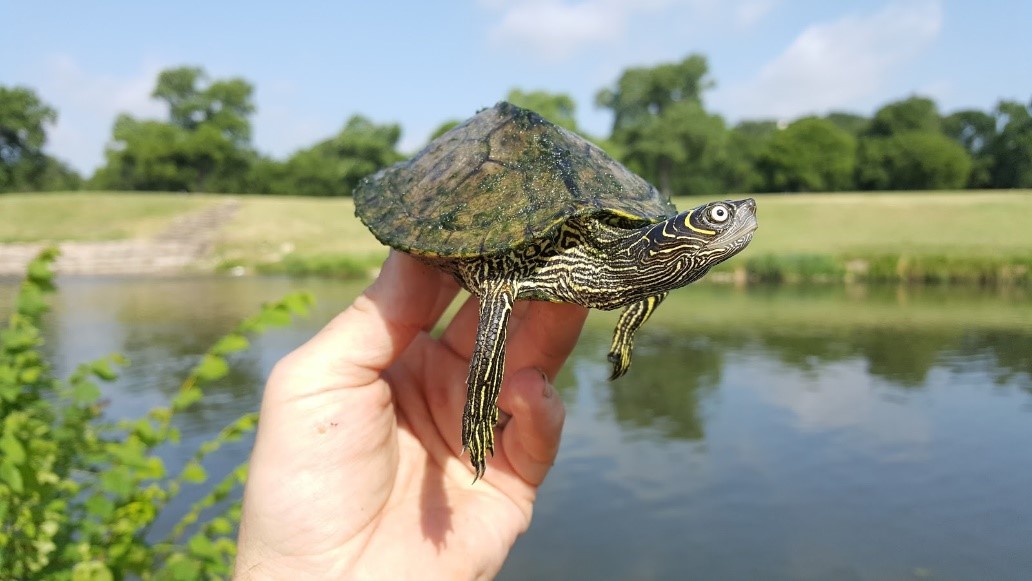 Every spring on May 23 people across the country celebrate World Turtle Day. This is a day that was created to bring attention, awareness, knowledge and respect for turtles and tortoises around the globe, as well as to encourage human action to help these reptiles survive and thrive.

Brinker is a Biology and Environmental Science teacher at Fort Worth ISD’s Paschal High School, and he and his students have been surveying the Trinity River’s turtle population since they received a grant for the project back in September 2017. They began the actual surveying in October and have been consistently collecting data ever since.

During the March 30 survey that TRWD attended, Brinker and his students set up four different traps along the banks of the river throughout Trinity Park. They baited them with tilapia, live crayfish and cantaloupe, which is what they typically use in order to attract the turtles.

About 25 teacher and student volunteers came out to perform this survey. The surveyors have noticed the amount of turtles they catch typically depends on the weather, and with warmer weather there is an increase in turtle action, which also increases appetite. After catching the turtles in the nets, volunteers brought the turtles to the surveying tent to measure the carapace (hard upper shell) length and width, plastron (bottom shell) length and width, carve a small notch into the shell with a saw to mark that its data has been collected, weigh them, identify gender and tag the turtles with pit tags.

Volunteers would also occasionally collect toenails to send to researchers at Texas Christian University to test for mercury levels within the turtles. The types of turtles they typically find are snapping turtles, river cooters and red eared sliders. With the survey going on for eight months now, Brinker and his students have been able to catch more than 300 turtles that have been “marked, measured, and released” with six different species being present.

Although the turtle survey is organized mainly by Brinker, the students are the ones who lead the way in collecting the data, bringing in and releasing the turtles and recording the findings. It has been a great way for them to take initiative on a project and spend time outside of the classroom doing some awesome hands-on learning. The students also get to practice using scientific methods and data collection techniques, as well as deepen their understanding for the Trinity River’s turtles, their ecosystem and participate in something that is important and unique for Fort Worth. 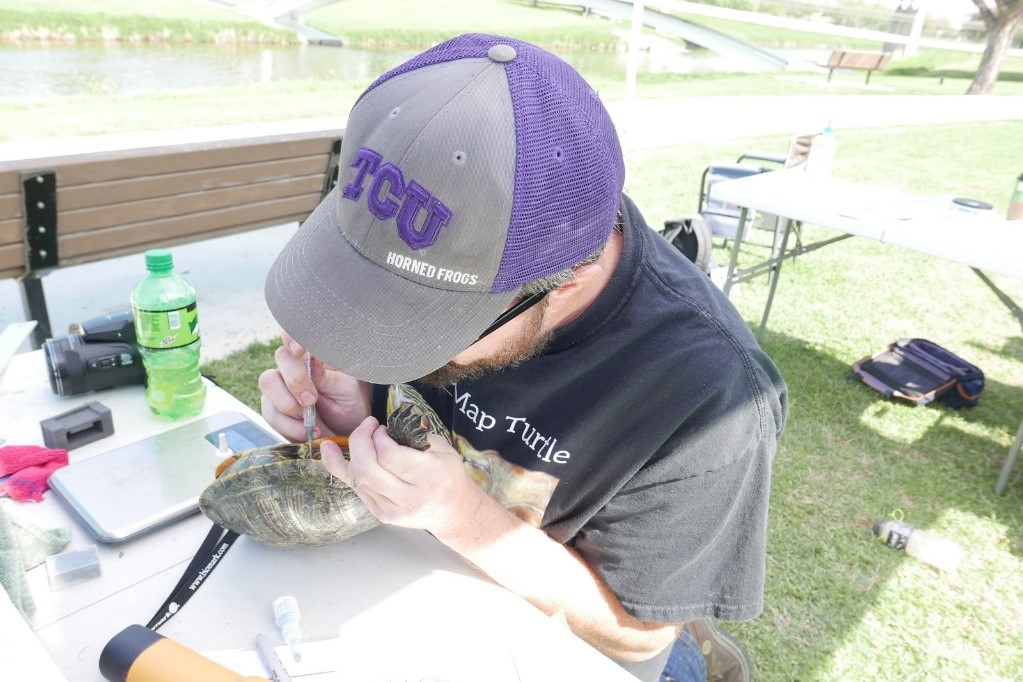 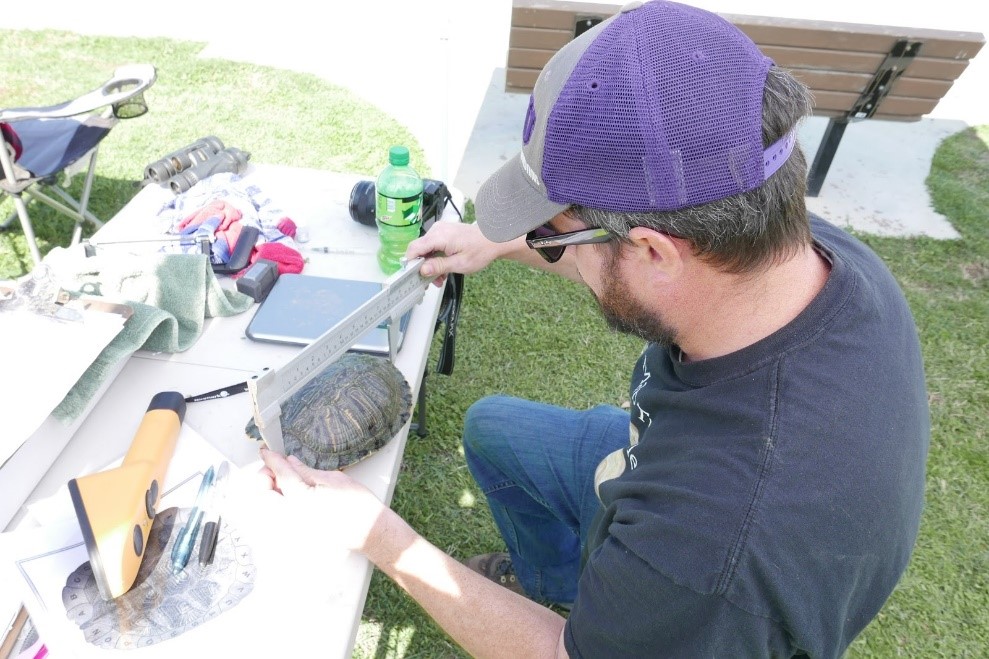