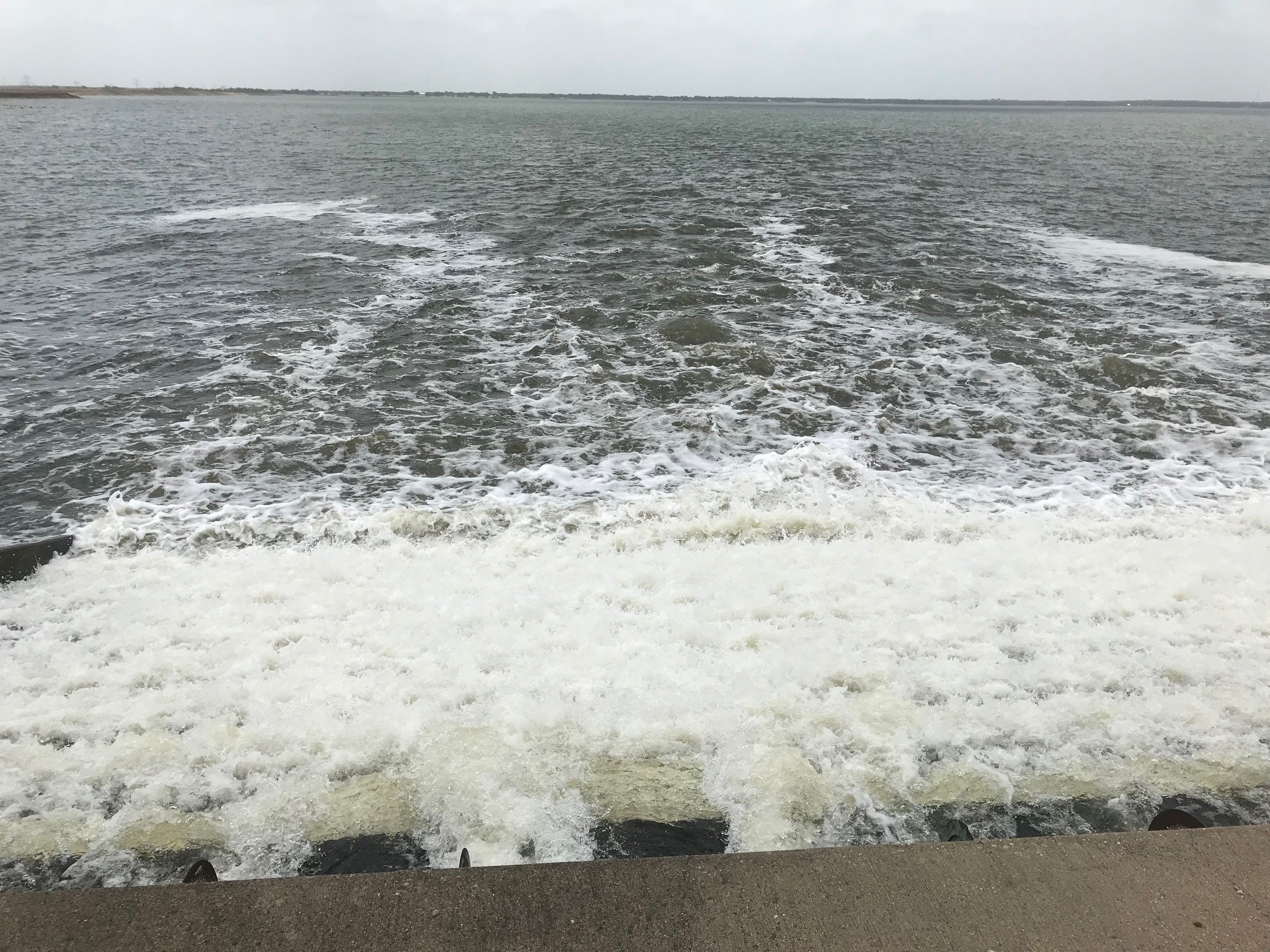 The Tarrant Regional Water District will see demand for water grow by at least 54 percent within the next 50 years as the population nearly doubles in North Central Texas.

A report by CDM Smith predicts that the population will grow from 2.5 million to 4.9 million in 2070 with TRWD providing 83 percent of the water within its 11-county service area.

The report anticipates this increased demand for water despite a decline in per capita water use by its customers in the past few years, largely due to innovative conservation measures developed by TRWD and its customer cities.

As a result TRWD is looking at developing new sources of water supply such as wetlands that clean and recycle water taken from the Trinity River, and aquifer storage and recovery to store raw water for dry years. It’s also looking into the possible construction of new reservoirs.

“I absolutely was not surprised by the study,” Tarrant Regional Water District Board President Jack Stevens said. “I know that demand is going up and up and up.”

“We’ve always provided water and are always ahead of demands and we’re going to have to have significant amounts of water over the next 50 years,” he added.

Initiated in 2018, the CDM Smith forecast is based on data provided by the nearly 80 cities served by TRWD, demographic projections and trend analysis of per capita water use.

A behavioral survey of water conservation habits and attitudes was included that looked at demand based on probable economic, demographic and societal trends such as whether people choose to live in an urban setting or in suburban homes with large yards.

TRWD Board member Marty Leonard said previous boards wisely thought ahead and built the Richland-Chambers and Cedar Creek reservoirs years ago, an accomplishment that has allowed the district to avoid shortages like other portions of the state.

“We plan so far ahead, which is why we are in good shape now,” Leonard said.