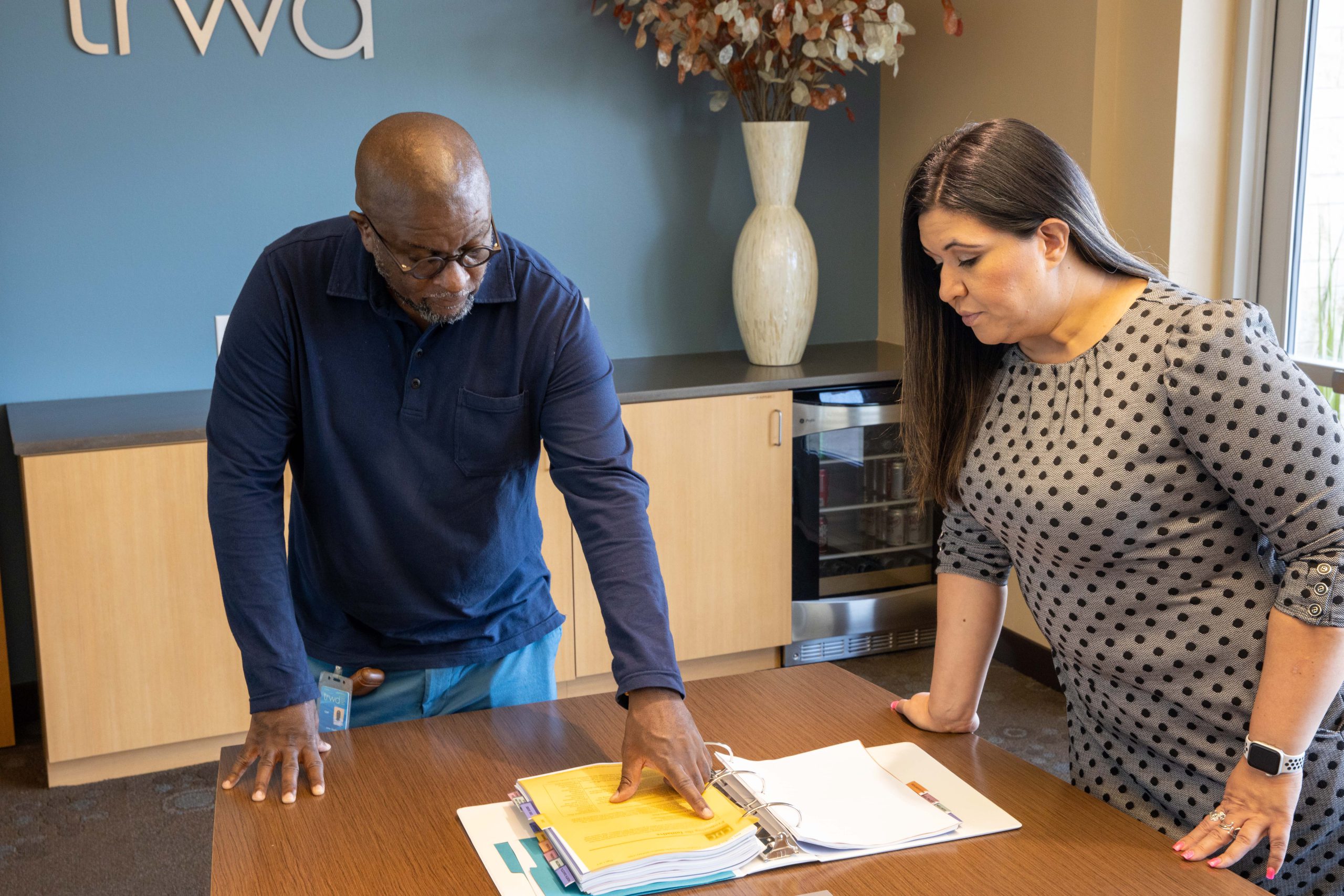 When Ricardo Azcarate started his mechanical engineering firm, AACE & Associates, he knew it was going to be tough.

So Azcarate was grateful that his company got to showcase its talents by working with the Tarrant Regional Water District’s outreach to smaller and more diverse businesses when awarding contracts.

Azcarate said TRWD’s program has allowed them to compete head-to-head against larger firms as a prime contractor, to “show that we were more qualified” and a better choice.

“TRWD shares the wealth,” Azcarate said. “They spread the work out to other firms to help us stay busy and grow.”

TRWD officials credit its contracting policies and goals – as well as its outreach and advocacy for certified diverse businesses – with guaranteeing that there are equal opportunities in the procurement process.

“The Diverse Business Program is an outreach to help minority, women-owned and under-represented businesses learn how to do business with the TRWD,” said Crystal Alba, TRWD diverse business specialist. “I believe small businesses are the backbone of a lot of communities and when you are helping them, it builds us all up.”

Governments and corporations across Texas typically set aside portions of their contracts for minority businesses, or vendors that are certified as being 51 percent owned, operated and controlled by minorities or women.

As part of its commitment, TRWD sets goals, based on market conditions and the availability of vendors, for every project that is more than $50,000.

“It has grown because we’ve made it a priority ….” Alba said.

But TRWD officials look at this as a hand up, not a hand out. The contracts awarded to these businesses are still rigorously reviewed to see who provides the best price and most economical approach to a project. TRWD always keeps in mind that it’s spending taxpayer dollars.

“We’re all taxpayers so it’s kind of cool to spread the wealth,” said Rogelio Cabello, owner of Industry Junction, a TRWD subcontractor. His company provides materials such as pipes, valves and fittings for water projects.

Cabello started his Garland-based company about seven years ago. He said programs like TRWD’s opens doors, but that’s all. If his company promises a valve at a certain price and time, he has to deliver, he said.

“I’ve got to work for it. The agency has to do what is best for the taxpayers. They have to find the best value, the best service,” Cabello said. “I can’t expect to get it because I’m a minority. I have to do the work.”

“It keeps the money in the community and it strengthens the community by helping the small business out,” Thomas said. “It helps Mom and Pop compete. And you want to support your local people.” 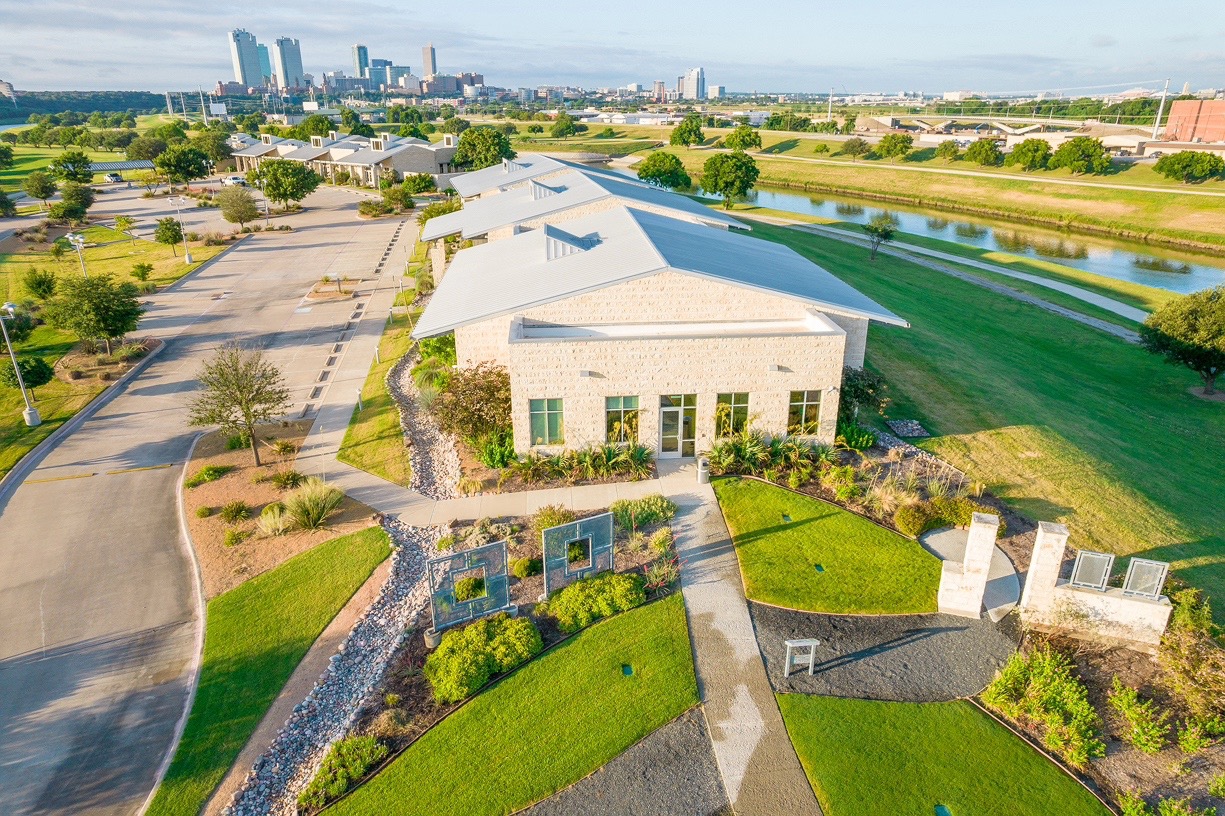