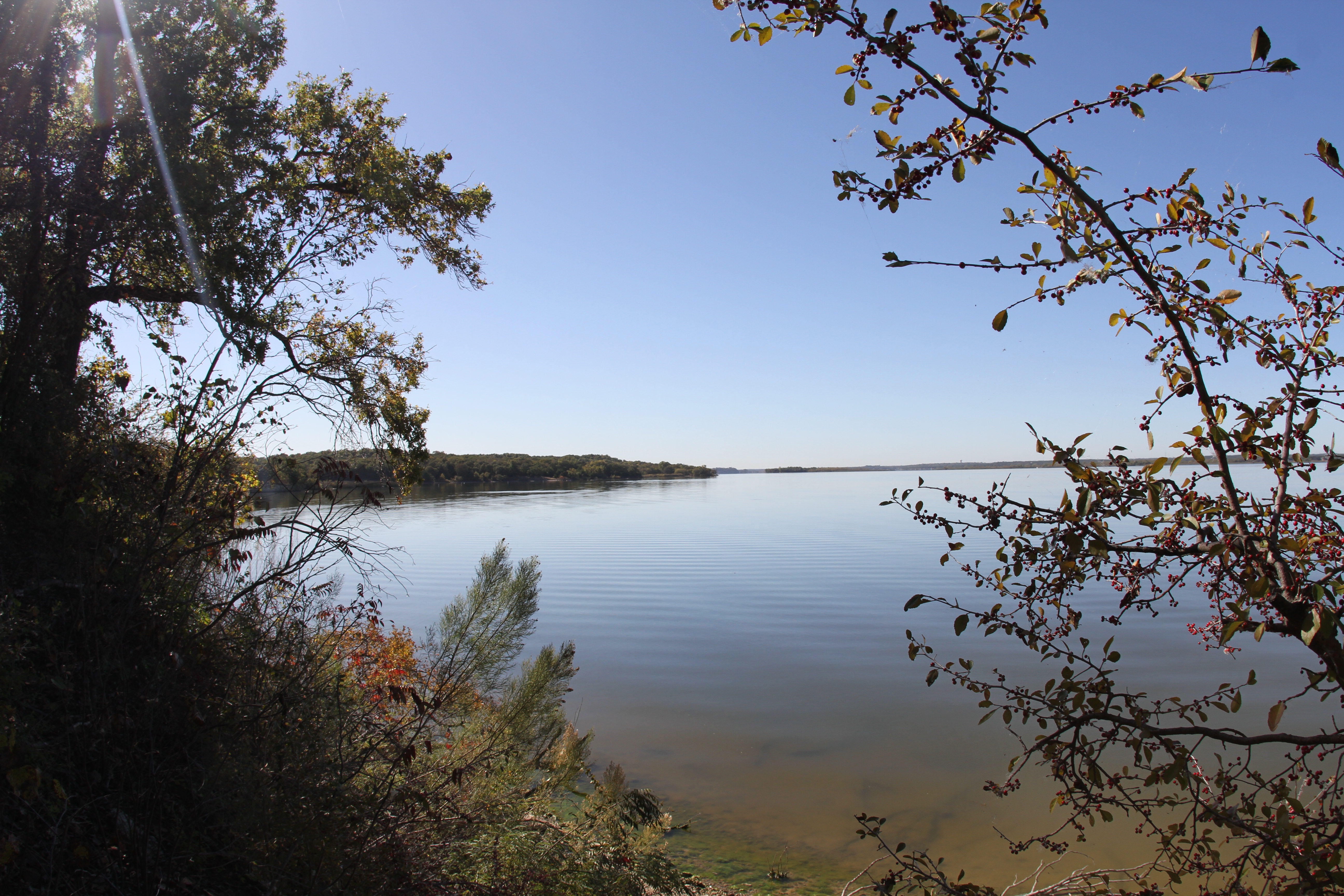 TRWD and a coalition of industry, nonprofit, and governmental organizations announced earlier this week the launch of the Texas Water Action Collaborative (TxWAC). The group will work to invest in efforts along the Upper Trinity River that yield positive return for water quality and quantity.

“Texas’ population of 29 million people is expected to double by 2050, putting pressure on the state’s land, water, wildlife, and infrastructure. Now more than ever, innovative and collaborative partnerships between industry and conservation organizations are critical to conserve, restore, and maintain Texas’ diverse and bountiful natural resources as well as economic leadership,” said Joni Carswell, CEO at Texan by Nature.

“This effort builds on the legacy of collaboration between landowners, industry, and conservation organizations in the Upper Trinity River watershed who have actively engaged in decades of results-driven management practices for the continued protection and conservation of our natural resources,” says Aaron Hoff, TRWD’s Watershed Programs Manager. “TxWAC is the next step towards the goal of increasing awareness, funding, and actionable change for water quality protection and conservation efforts throughout the rest of the state of Texas.”

Molson Coors Beverage Company is joining as a corporate partner and using its previous work with NRCS as a template to guide corporate funding opportunities and develop proposals for conservation organizations’ projects and programs that need further development and funding in the Upper Trinity River region.

“Clean water is a critical element to human health, a balanced environment, and, as it turns out, great tasting beer,” said Kim Marotta, Senior Director of Global Sustainability for Molson Coors. “That’s why Molson Coors has been involved in restoring water to the Trinity River basin for the past decade. Since 2012, Molson Coors, Tarrant Regional Water District, and the NRCS have been able to provide close to $9 million in collective funding assistance to Texas farmers and ranchers to improve the water supply for more than 45 percent of state users. Through collective partnership, we have restored an estimated eight billion gallons of water to the watershed, and we look forward to scaling our impact by working with more organizations through this collaborative.”

Along with Molson Coors, Coca-Cola and Bonneville Environmental Foundation’s (BEF) Business for Water Stewardship Program have worked together to bring many of the private-sector funders to the table that are listed below, with additional companies in the pipeline that are interested in joining TxWAC.

“To balance the water contained in our beverages, we support more than 60 replenishment projects in watersheds and communities throughout the U.S.,” said Jon Radtke, Water Sustainability Program Manager at Coca-Cola North America. “As part of our 2030 Water Strategy, we are prioritizing action in the areas with the highest risks and vulnerability to our shared water resources, such as the Upper Trinity River Basin. This collaborative will allow us to leverage collective expertise and support to achieve greater results at scale while securing a sustainable water future for the region.”

“The Brazos-Trinity basin is home to several of PepsiCo’s food and beverage manufacturing sites, which rely on the basin’s critical water supply. We remain invested in the Dallas-Fort Worth area and other regions across Texas to provide future water security, and this group will allow us to share best practices among our peers to help meet our shared goals for water sustainability.” said David Allen, Vice President, Sustainability, PepsiCo Foods North America.

The Trinity River Basin extends 715 river miles and drains 18,000 square miles before emptying into Trinity Bay near Anahuac. Approximately 7.5 million people in the Dallas-Fort Worth Metroplex depend on the Trinity River water supply for domestic, industrial, and agricultural use. In addition, the downstream population of 6 million people, including the city of Houston, depend on this water source and are directly impacted by the actions of upstream users. The desired result of the collaborative’s efforts is a win-win for conservation and business and will catalyze impactful conservation efforts throughout the region.

The collaborative is currently surveying interested parties, developing best practices, metrics, proposals, and investment matching methodology that will create a model which can be replicated along the entirety of the Trinity River and other river systems across the state.

Texan by Nature will work with additional corporate partners, conservation organizations, and local communities on developing project proposals as well as the matching process for partners.

Businesses and conservation organizations that operate in the Trinity River Basin that would like to get involved should contact Taylor Keys at taylor@texanbynature.org for more information.