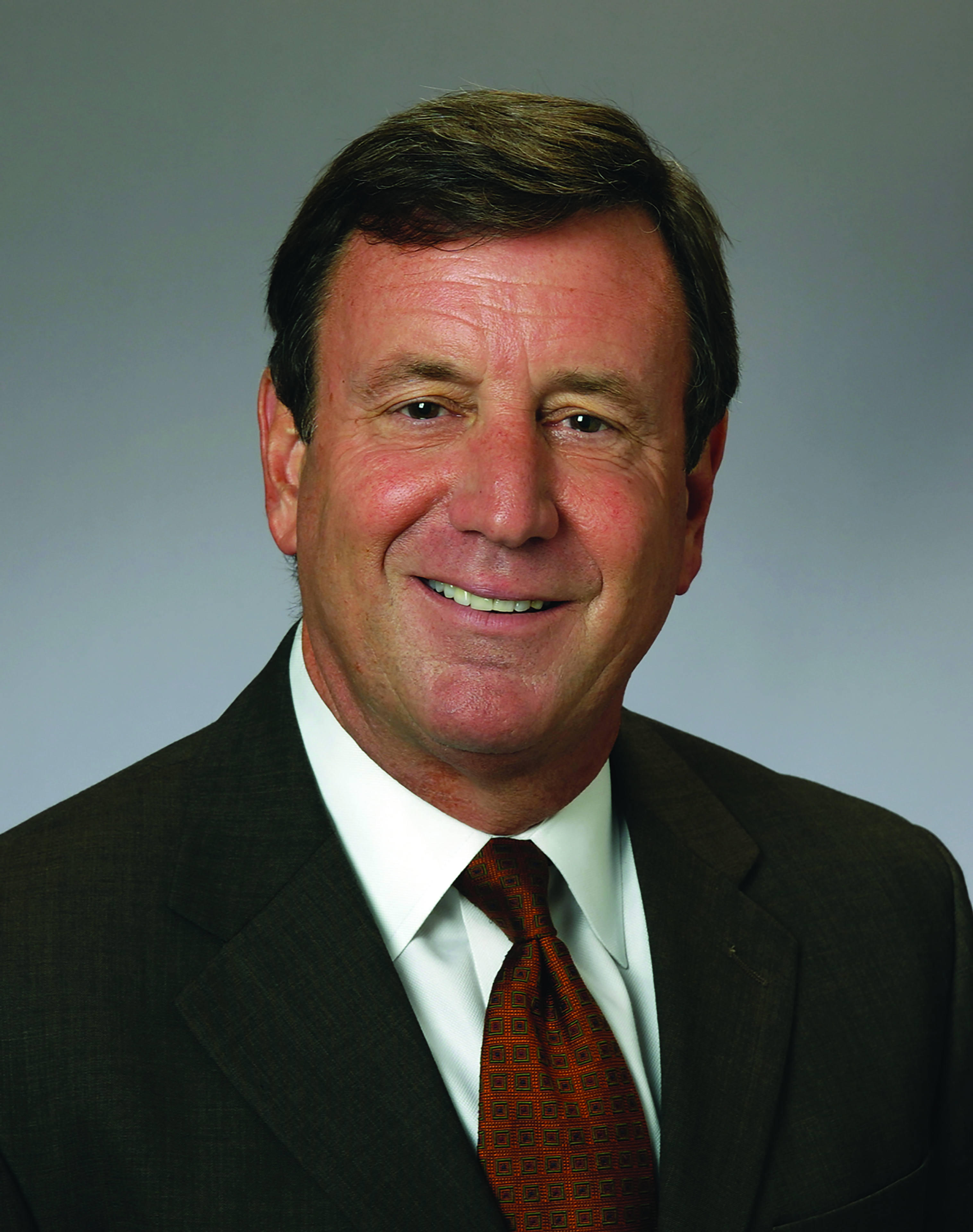 TRWD General Manager Jim Oliver has announced his intention to retire after a 35-year tenure as the Water District’s top official.

“Following a long and distinguished career of public service at the Tarrant Regional Water District, General Manager Jim Oliver has notified the board of directors that he intends to retire,” said TRWD’s Board President Jack Stevens. “As a result, the board is conducting a national search to find the best candidate to continue the standard of excellence Jim has established over the last 35 years as TRWD’s general manager.”