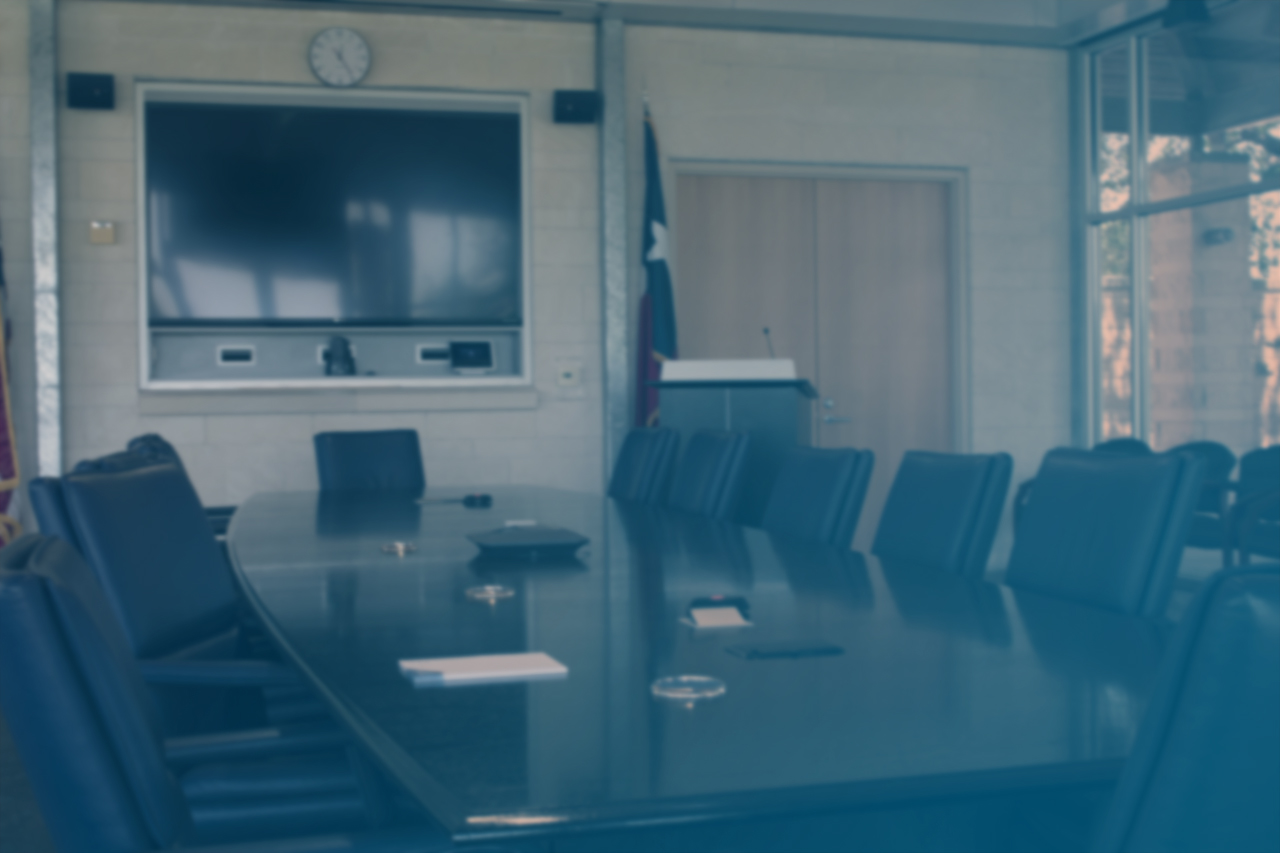 The Tarrant Regional Water District Board of Directors on Sept. 21 adopted budgets for the 2022 fiscal year that include flat water and property tax rates while using non-operational revenues to support special projects.

TRWD officials said the $154,869,988 Revenue Fund and $20,868,978 General Fund budgets reflect the District’s conscious efforts to be as economical as possible by keeping a close eye on expenditures while still providing water for a growing 11-county region in North Central Texas.

The Revenue Fund is supported by raw water sales to the District’s customers to pay for water supply functions. The FY 2022 budget of $154.9 million is 1.6 percent higher than last year and based on a less than half percent increase in the raw water rate to 1.25503 per thousand gallons.

The General Fund is supported by property tax dollars and pays for the District’s flood protection efforts. The FY 2022 budget of $20.9 million is a 1 percent increase from the previous year but leaves the ad valorem tax rate the same at 0.0287 per $100 valuation for the third year in a row.

The Board also adopted a $3,453,760 Special Projects/Contingency Fund FY 2022 budget supported by non-operating revenues from such things as oil-and-gas leases and land sales. This $2.2 million increase from last year will pay for several recreation projects including work on the Ten-Mile Bridge, Erma Johnson Hadley, Sky Acres and Oak Forest trail heads.

The Special Projects/Contingency Fund encompasses the Central City/Panther Island project. No ad valorem property taxes will be spent on the project; it will be supported by tax increment financing district revenues from TIF 9 and 9a. The FY 2022 budget is $14,357,937, with some spending being dictated by support from the federal government. Last year, $6,293,997 was spent on the project.