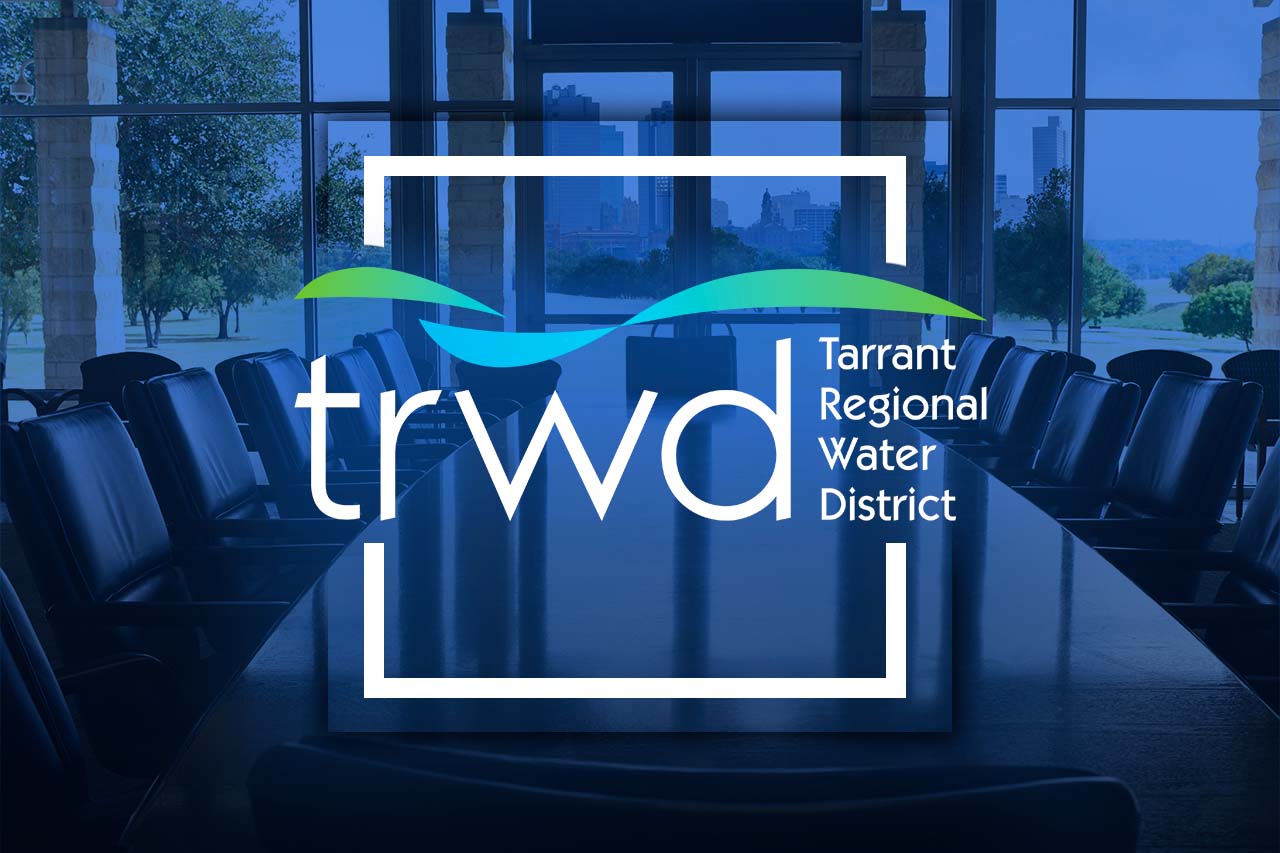 The Tarrant Regional Water District Board of Directors approved a $22.4 million General Fund Budget for the 2023 fiscal year that cuts the property tax rate despite higher costs for equipment, construction and contract labor.

Flat for the past three years, the property tax rate is being cut 6.27 percent from 0.0287 to 0.0269 per $100 evaluation. TRWD’s property tax rate remains the lowest among governmental entities in Tarrant County.

The tax rate was adopted at the same meeting where the TRWD Board of Directors approved annual budgets for General, Revenue, and Special Projects/Contingency funds.

“We lowered the tax rate to address rising property appraisals while recognizing the reality of rising costs, especially construction costs, and a need to retain and attract staff in this employment market,” Buhman said.

The Directors approved a $158.1 million Revenue Fund Budget that includes a 2.94 percent increase in what it charges customers in an 11-county region in North Texas for raw water.

The money raised by the new water rate – $1.2919 per thousand gallons – will support the Revenue Fund’s operation and maintenance of a delivery system that is seeing higher demands because of population growth.

The Directors also adopted a $2.2 million Special Projects/Contingency Fund Budget, largely supported by oil-and-gas leases. The District’s focus for this fund will be funding on-going recreation events and a new recreation master plan.

The Directors also approved a $16.8 million budget for the Panther Island/Central City flood-control project. Supported by revenues coming from two tax increment financing districts, for the first time the budget anticipates selling some of the $250 million in bonds approved by voters in 2018. 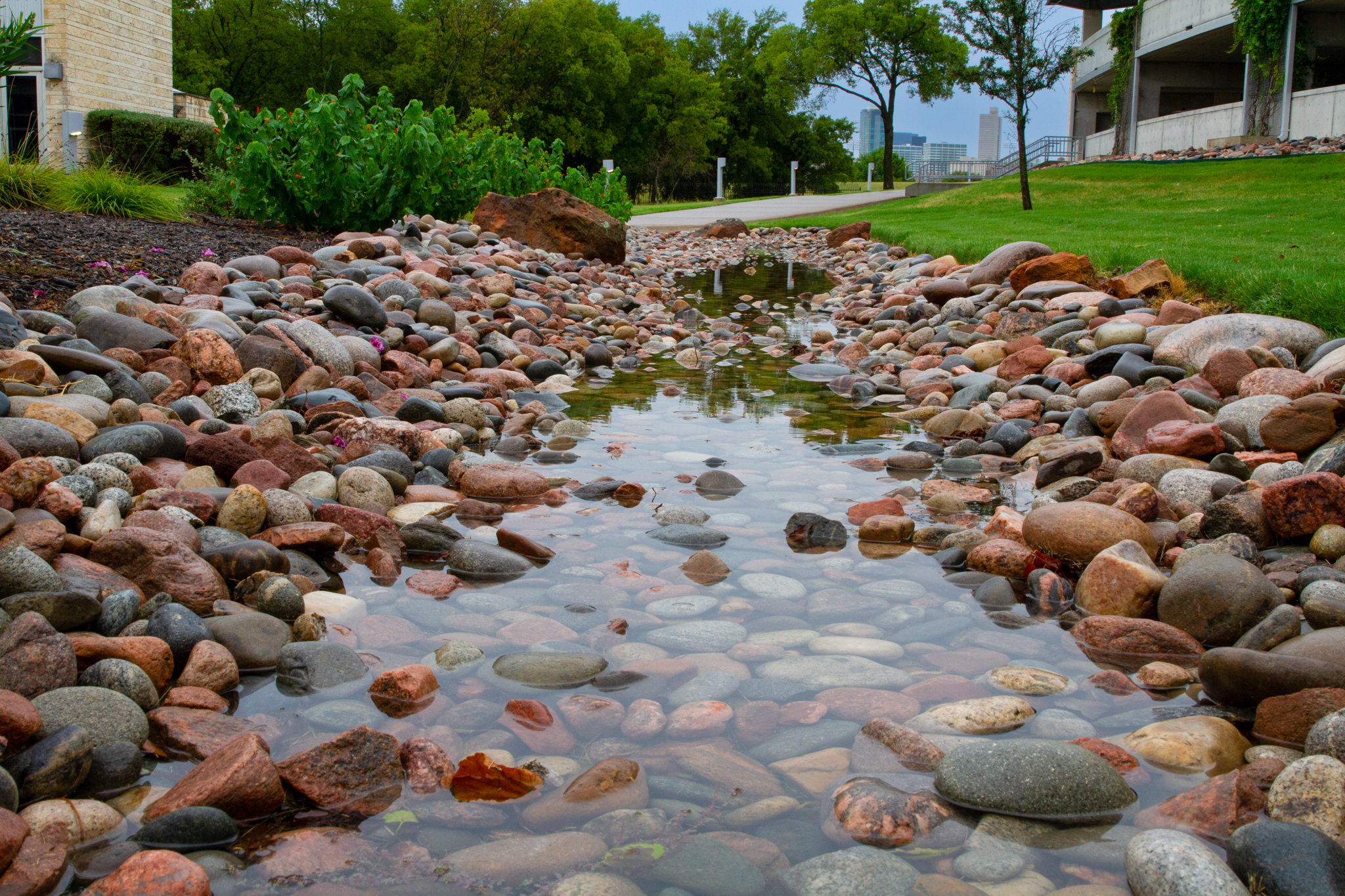