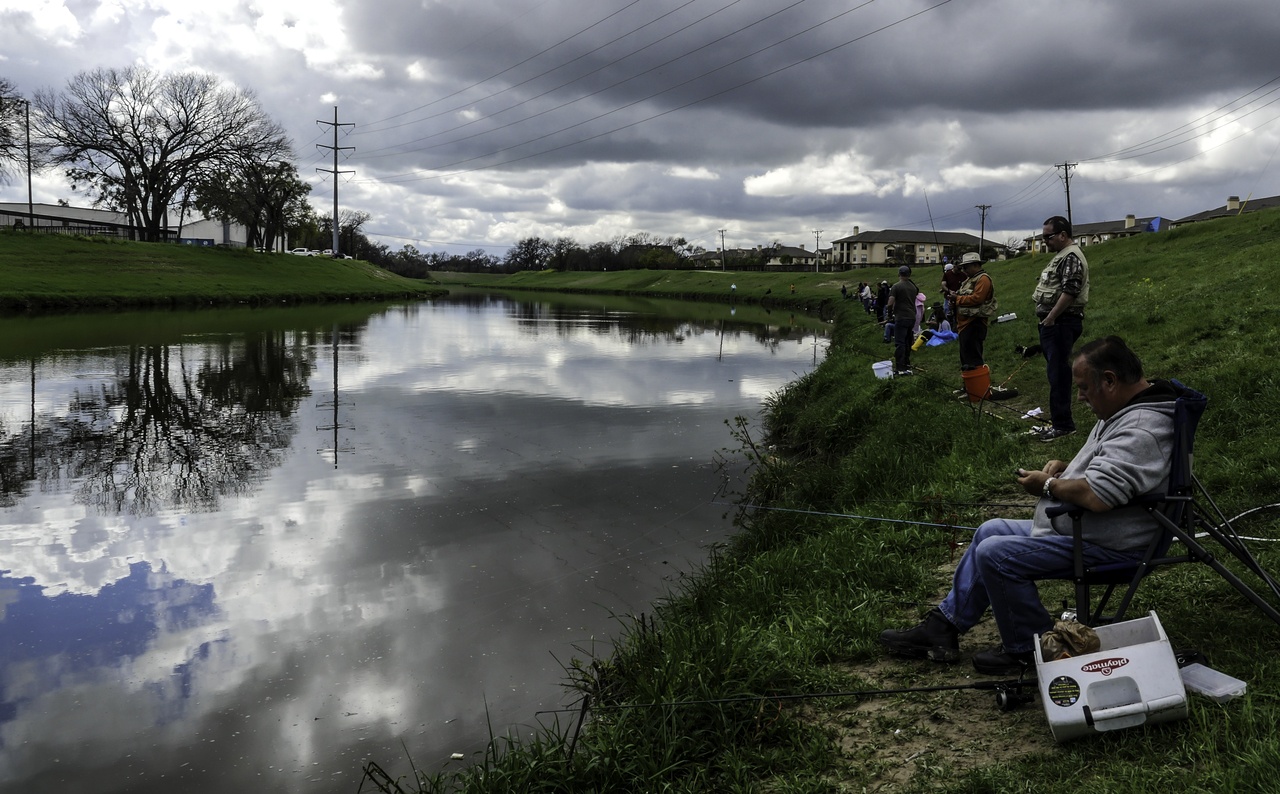 Calling all urban anglers! Together with Texas Parks and Wildlife we have set the 2016-2017 dates for Trinity River trout stockings. Four stockings will take place in Trinity Park and River park December through March. The final stocking will be part of the 2nd annual TRWD Flyfest scheduled for March 11, 2017.

Stocking the river with rainbow trout is just another way the District promotes recreation in our community. By creating this wonderful fishing opportunity right in our own backyard. Can’t attend the release? Fear not fine fishermen (and women!), the trout that aren’t caught at the release will survive the winter in the river. So as long as you have a pole and a valid Texas fishing license, you can hit the river and try to round up the shy ones that got away.

A Successful Spring Starts in the Fall

A Successful Spring Starts in the Fall