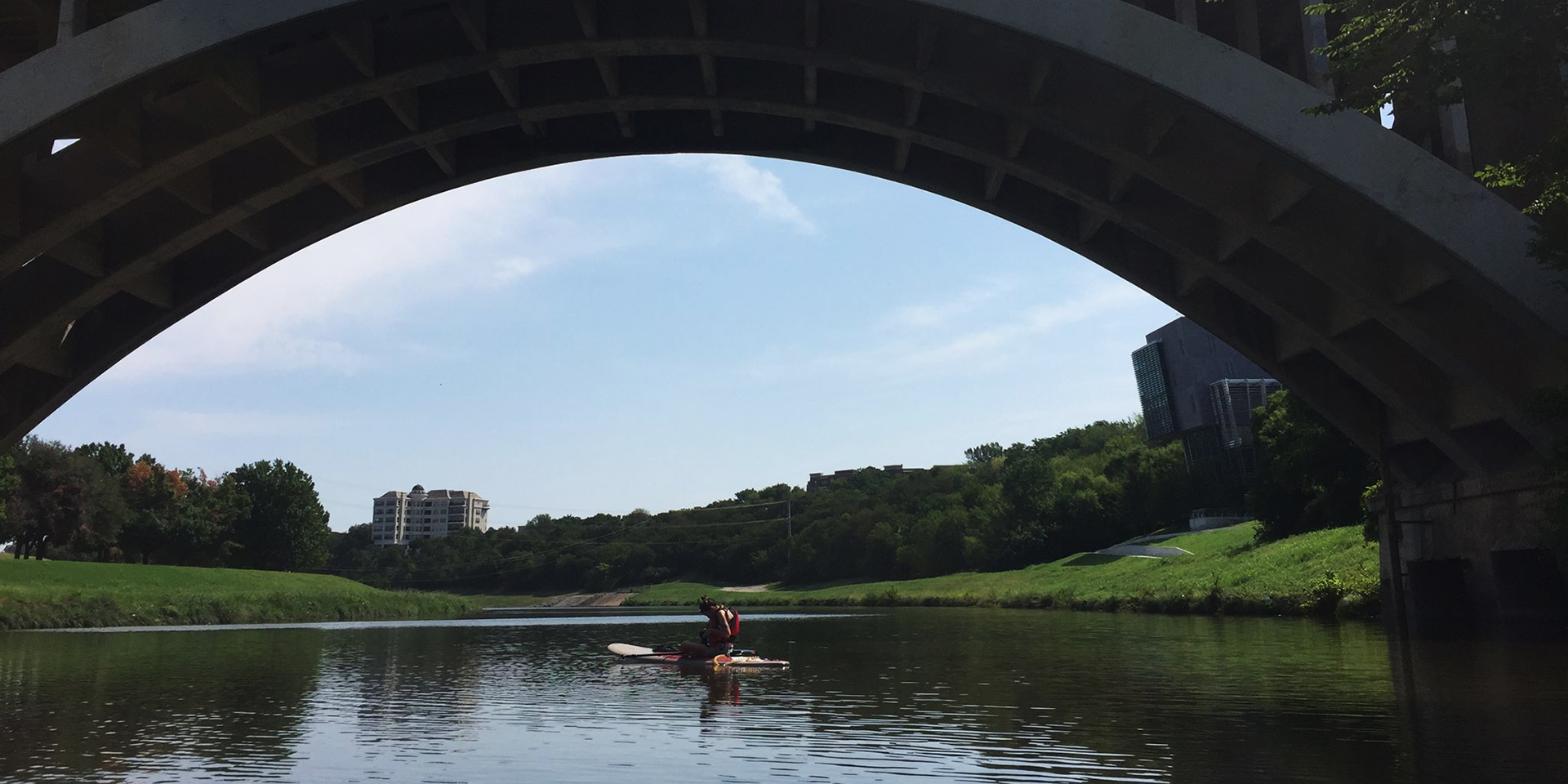 Paddle the trails along the Trinity River and you’ll see turtles and teal. Look real close and you’ll find crawdads, frogs, snakes, beavers and even a few alligators.

Not far from Dallas’ concrete canyons, the paddle trail runs through the Great Trinity Forest, the largest urban hardwood forest in the nation. Back west, along another section, buffalo roam the prairies at the Fort Worth Nature Center.

There are 130 river miles of paddle trails along the upper portions of the Trinity River, something local enthusiasts want their neighbors, and the nation, to know about.

The Tarrant Regional Water District and cities across North Texas are applying to the National Park Service to be recognized as a national recreation trail, making the Trinity a “recreational target” and another place for visitors to get a new view of the Metroplex.

“This is all about getting people back to the river and providing more recreational opportunities,” said Tina Nikolic, neighborhood and recreational enhancement coordinator for the District. “This would put the Trinity River on a national platform.”

The effort is being led by a non-profit called Trinity Coalition, which is working with the TRWD and the nine cities along the river’s banks. They want to integrate the 21 existing canoe launch sites into a seamless, single paddling trail.

“We’re slowly becoming an outdoor recreational target whether we planned it that way or not,” said Dale Harris, paddling trail chairman for the Trinity Coalition. With that status, the Trinity would be listed on a NPS website that gets 100 million hits a year.

“It will change the view of what you can do when you come to the Fort Worth Dallas area,” Harris said.

“There are over 130 miles of paddle trails in the Metroplex and we’ll be coordinating them all into a whole using best practices,” said Teresa Patterson, Trinity River Paddle Trail Manager for the Coalition. “It creates a massive engine for tourism to the area …”

The Trinity Coalition’s application is currently on the desk of the U.S. Secretary of Interior David Bernhardt. Patterson said they’ve heard from sources within the department that everything looks good for getting the trail status, possibly by June.

While the federal designation doesn’t bring in any funding, officials want the honor.

“It just puts us on more of a national platform for people to come and experience our Trinity River and Trinity Paddle Trail,” Nikolic said. “It will become part of the visitor experience to Fort Worth.” 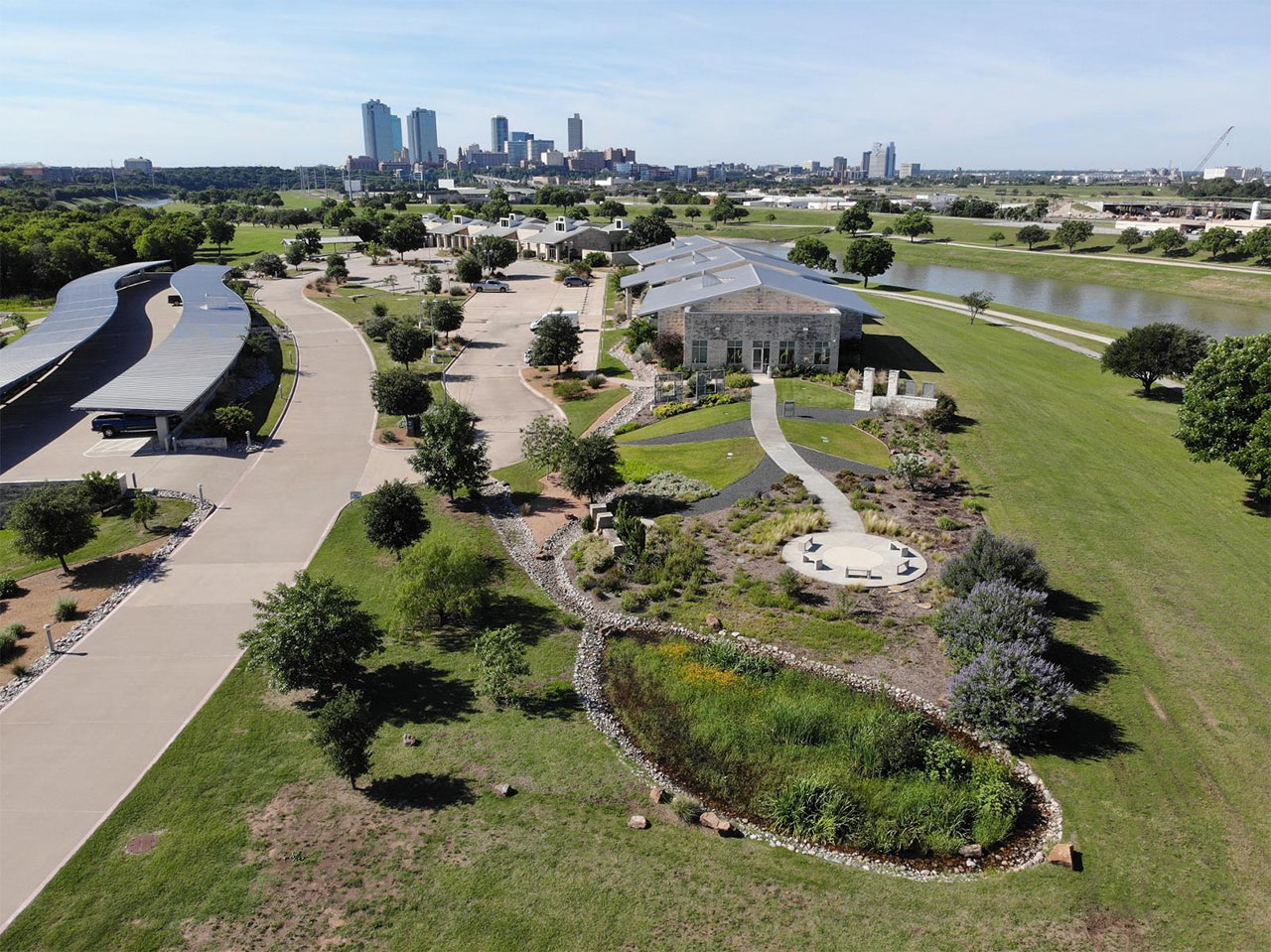