Protecting Fort Worth from floods, One Rain at a time 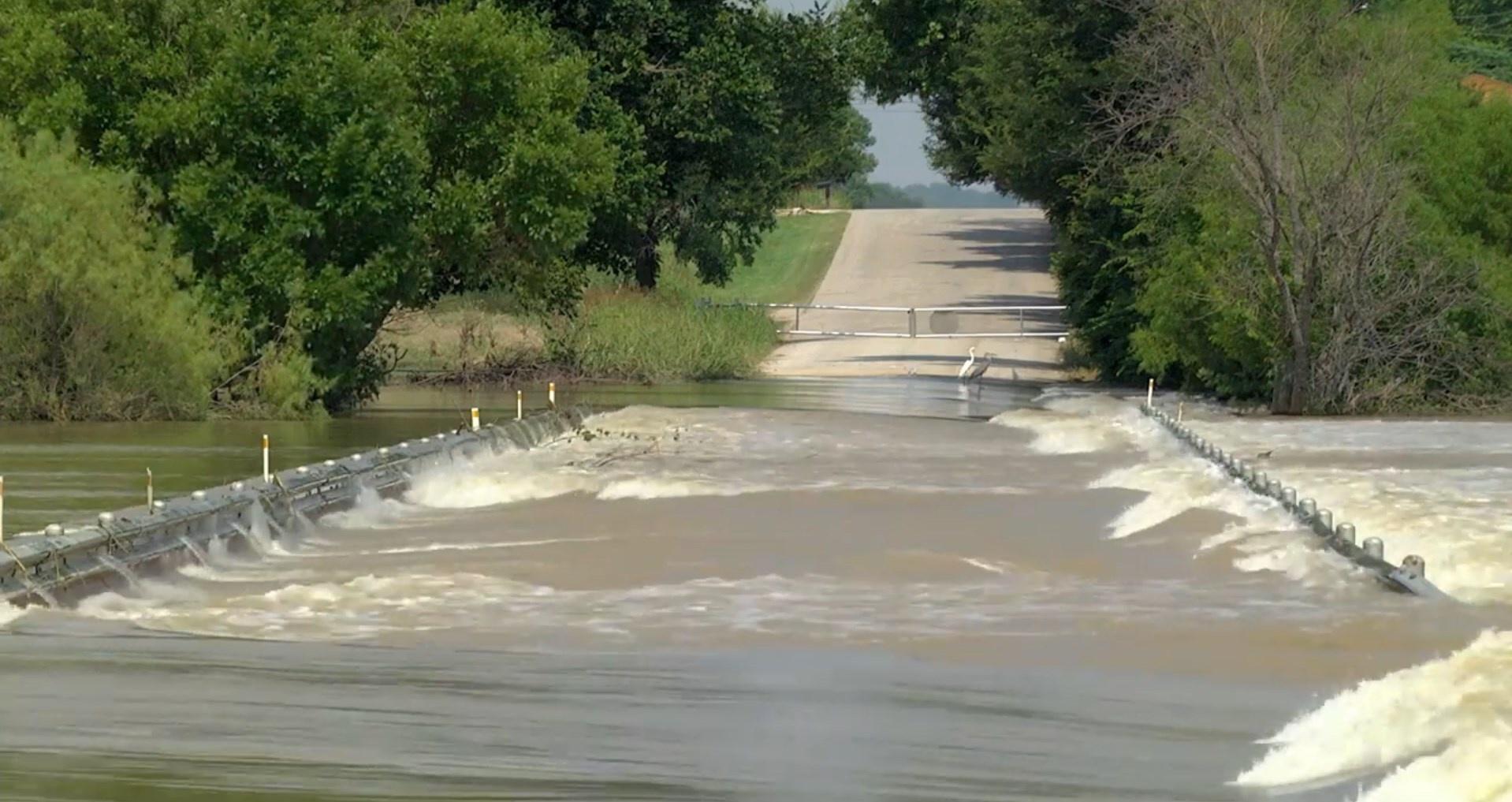 So, it’s been raining for days, the cloudy skies and the weather forecast says more is coming and you wonder: How much more can the rivers, creeks, lakes and reservoirs take before they spill outside their banks?

Thanks to the OneRain online dashboard provided by the Tarrant Regional Water District, hydrological data for the 5,000 square miles of watershed that the agency monitors is now readily accessible to the public on one website.

The OneRain site, available at trwd.onerain.com, provides up-to-date information on lake levels within TRWD’s watershed as well as rainfall totals and how fast water is moving through creeks and rivers.

OneRain is part of a regional initiative by the North Central Texas Council of Governments (NCTCOG) to facilitate data sharing by local agencies.

The participating agencies have their own OnRain site and are able to share pull-in data from other participants to that site.

Information from other agencies such as Fort Worth, Arlington, Grand Prairie and the United States Geological Survey (USGS) is included on the TRWD site to help the public get the data they want without having to search various websites like they did before.

“We have an extensive gauge network, but it was not open to the public,” said Craig Ottman, a TRWD water resources engineer. “We thought, ‘Why don’t we band together and share them, let everyone see what they want?’”

Overall, the OneRain dashboard tracks activity from over 140 sites to help them make its decisions. The District owns and maintains 37 sites and until now this data could only be seen when connected to the District intranet.

Another 64 sites are from Fort Worth’s monitoring network. The remainder are USGS sites, 28 of which the District co-ops with the USGS to fund the sites.

TRWD has an engineering flood control team that keeps an eye on lake, stream, and rainfall gauges. They use that data, along with specialized computer models, to determine when to release water from reservoirs.

“When it’s actively raining, we can see how the storm is moving over our watershed,” Ottman said.

For example, it will take rain in Olney, at the far western edge of the Lake Bridgeport watershed, up to five days to pass through the creeks, rivers and Lake Bridgeport

For example, it will take rain in Archer City five days to pass through the rivers, creeks and Lake Bridgeport before it reaches Eagle Mountain Lake. By using the OneRain dashboard, it is easier for TRWD staff to follow the water and make adjustments after entering the data into their other flood monitoring computer models.

It especially made it easier to follow the impact of the heavy rains that hit North Central Texas in the Spring of 2021. The District’s watersheds received over two times the normal amount of rainfall that is expected for this time of year, requiring the District to carefully release water from the reservoirs in its system. TRWD owns Lake Bridgeport, Eagle Mountain Lake and the Cedar Creek and Richland Chambers reservoirs.

The District is also responsible for water in the Fort Worth Floodway downtown.

“It’s a balancing act and we try to keep the impacts (of flooding) at a minimum and OneRain definitely helps us do that,” Ottman said. “Before OneRain, we had to visit several different websites to check the same information. OneRain is a one-stop-shop. I check it up to 10 times a day, maybe more.”

TRWD, realizing that the public has a thirst for this information, decided to make the information available to the public.

“It’s really about sharing data. We’ve been using OneRain in-house for about a year and a half now, but only our employees could see it,” he said. “Now anyone with a computer or smartphone can see it.”