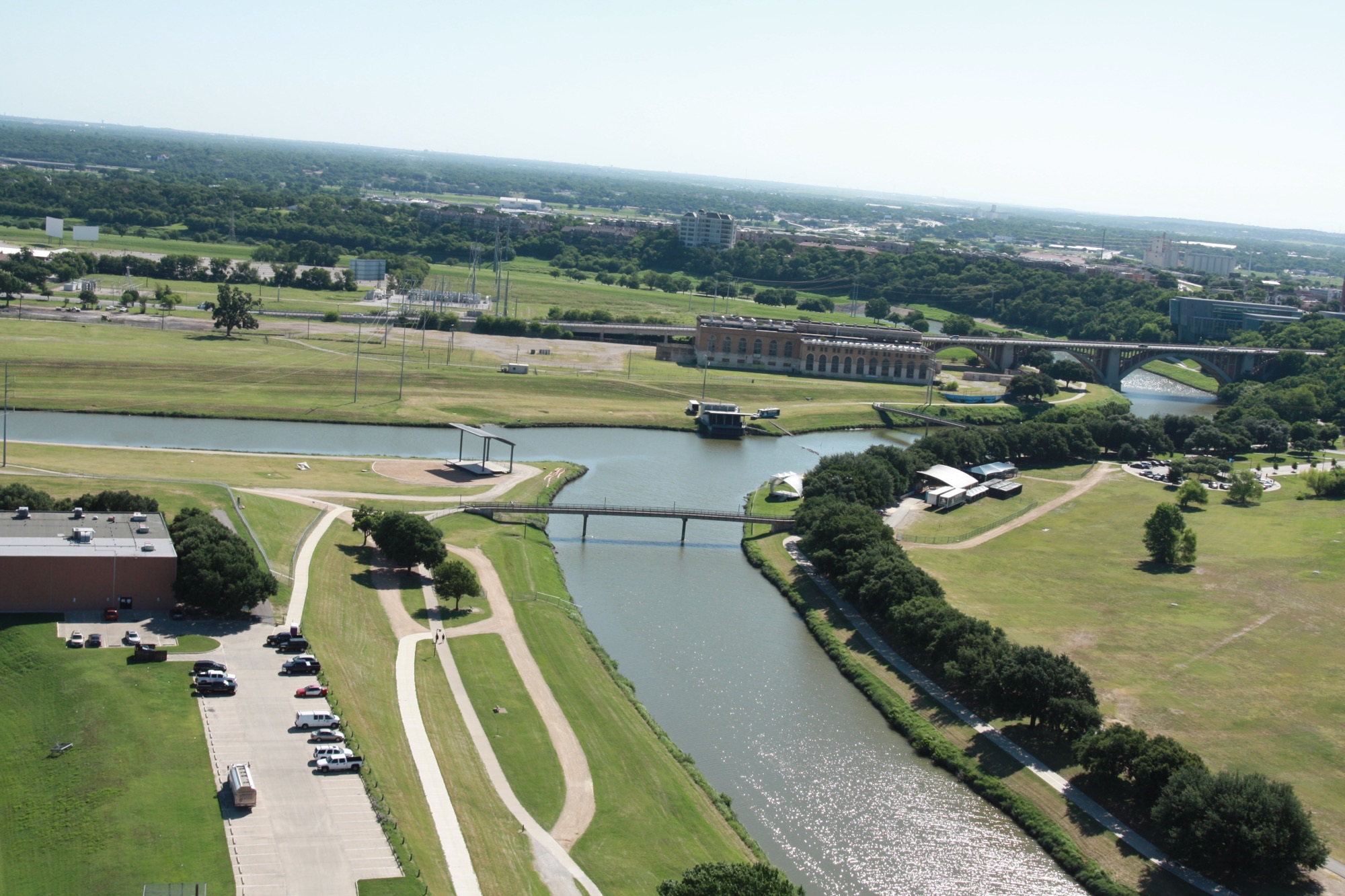 Fort Worth’s new pedestrian bridges will do more than just span the Trinity River just north of downtown. They will also provide public access to trails on both sides of the bypass channel that is being built as part of the Central City flood control project.

And they also will help control flood waters passing through the bypass channel, protecting the project’s neighbors downstream.

But, it can also be said that the structures will help connect Fort Worth to the Trinity River, bridging a gap created by the existing levee system.

“They are providing multiple purposes, but 90 percent of the time they are providing public access to the project,” said Woody Frossard, Tarrant Regional Water District’s project manager for the Central City flood control project.

The District recently signed a contract with the HNTB engineering firm to design two pedestrian bridges spanning the bypass channel being built by the U.S. Army Corps of Engineers.

Construction will take place simultaneously with the building of the North and South bypass channels, which are tentatively scheduled to be completed in 2026 and 2029, respectively.

Since the bridges act as recreation features, the cost for building the bridges will be paid for by TRWD and the Corps of Engineers.

Designing the bridges won’t be easy.

Since the columns and decking of the bridges will be in the river during high flows – and they are connected to the bypass channels’ flood walls and banks – they must meet the Corps stringent design specifications.

The design must be done in connection with the USACE design of the bypass channel.

The 1.5-mile-long bypass channel is being built to reroute flood waters near Fort Worth downtown, enabling water coming from the Clear Fork and West Fork to pass through the current Trinity River levee system at a faster pace.

If the pedestrian bridges were not built, joggers, hikers and bikers would have to travel miles to gain access.

“The public asked for continuous trail access throughout the project area,” said Frossard. “These pedestrian bridges will help provide that access.” 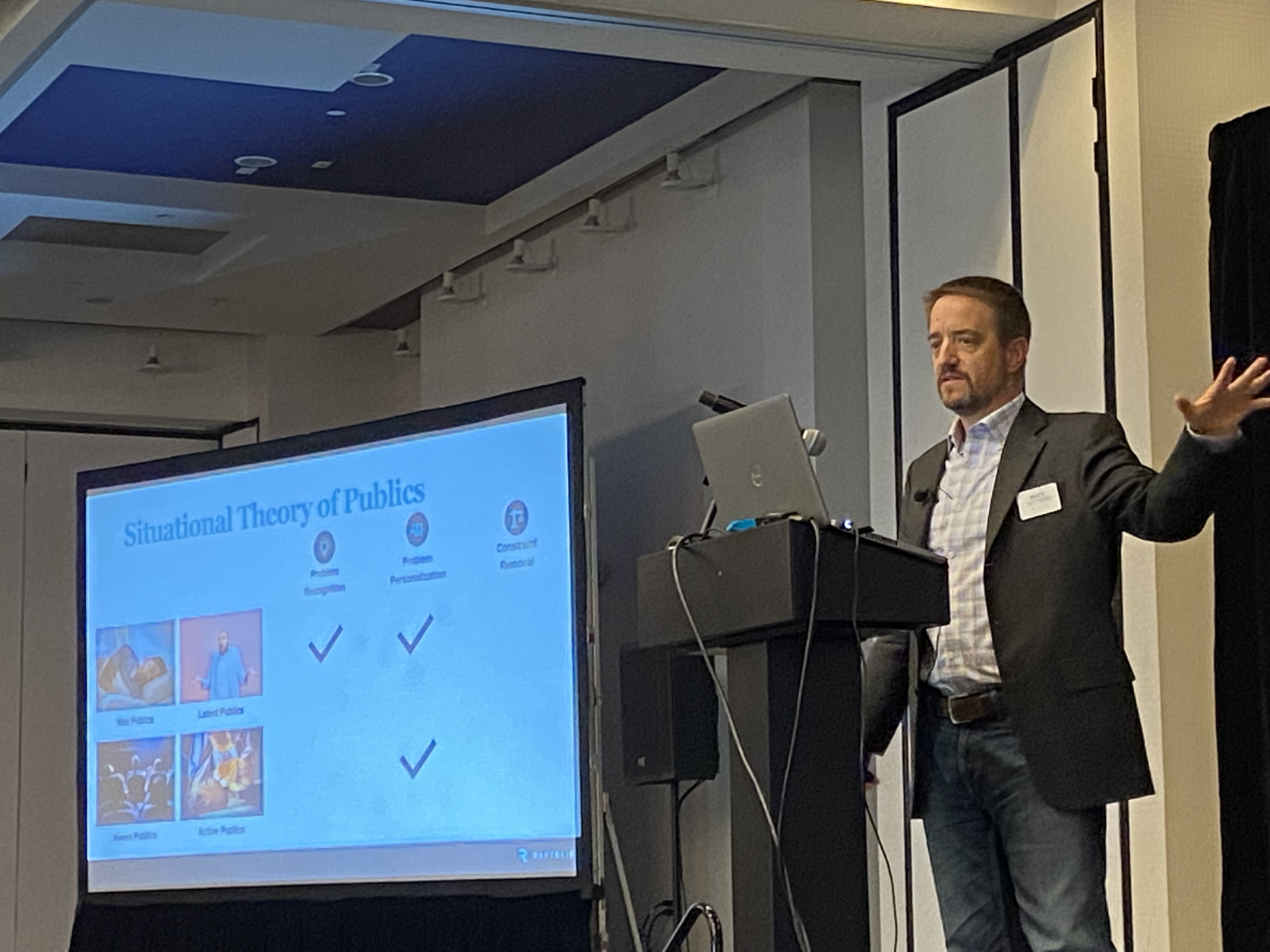