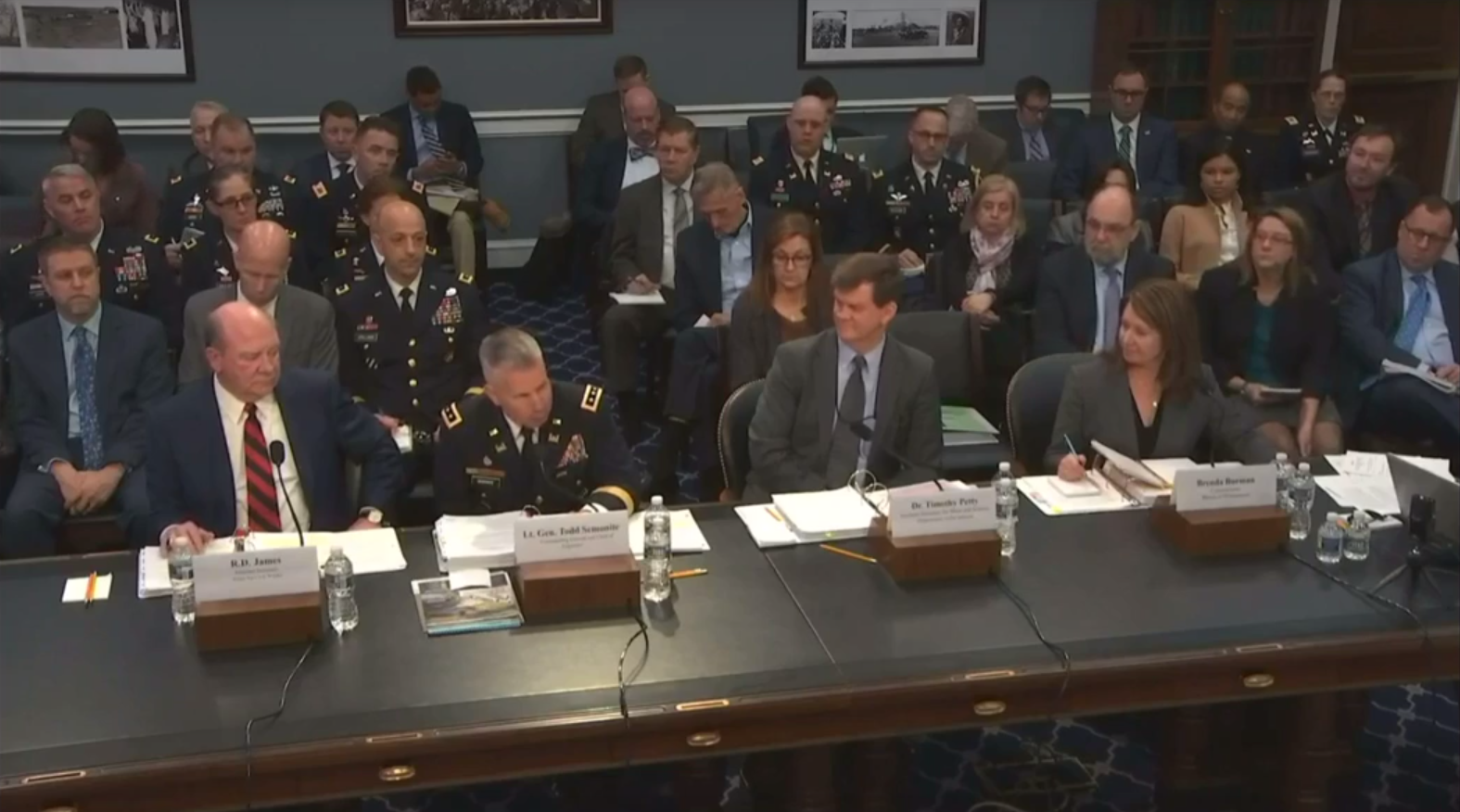 In response to the committee’s questioning the Corps’ commitment to finishing projects once started, like the Fort Worth project,  Lieutenant General Todd Semonite, Commanding General Chief of Engineers, responded “Absolutely.” He closed by saying if the administration provides the funding, “we are absolutely committed to ruthlessly continuing to complete all projects and get them done.”

“It has been an honor to work with the Fort Worth US Army Corps of Engineers,” said Congresswoman Granger. “Fort Worth appreciates their continued commitment and their recognition of how important this project is for the protection of our community.” 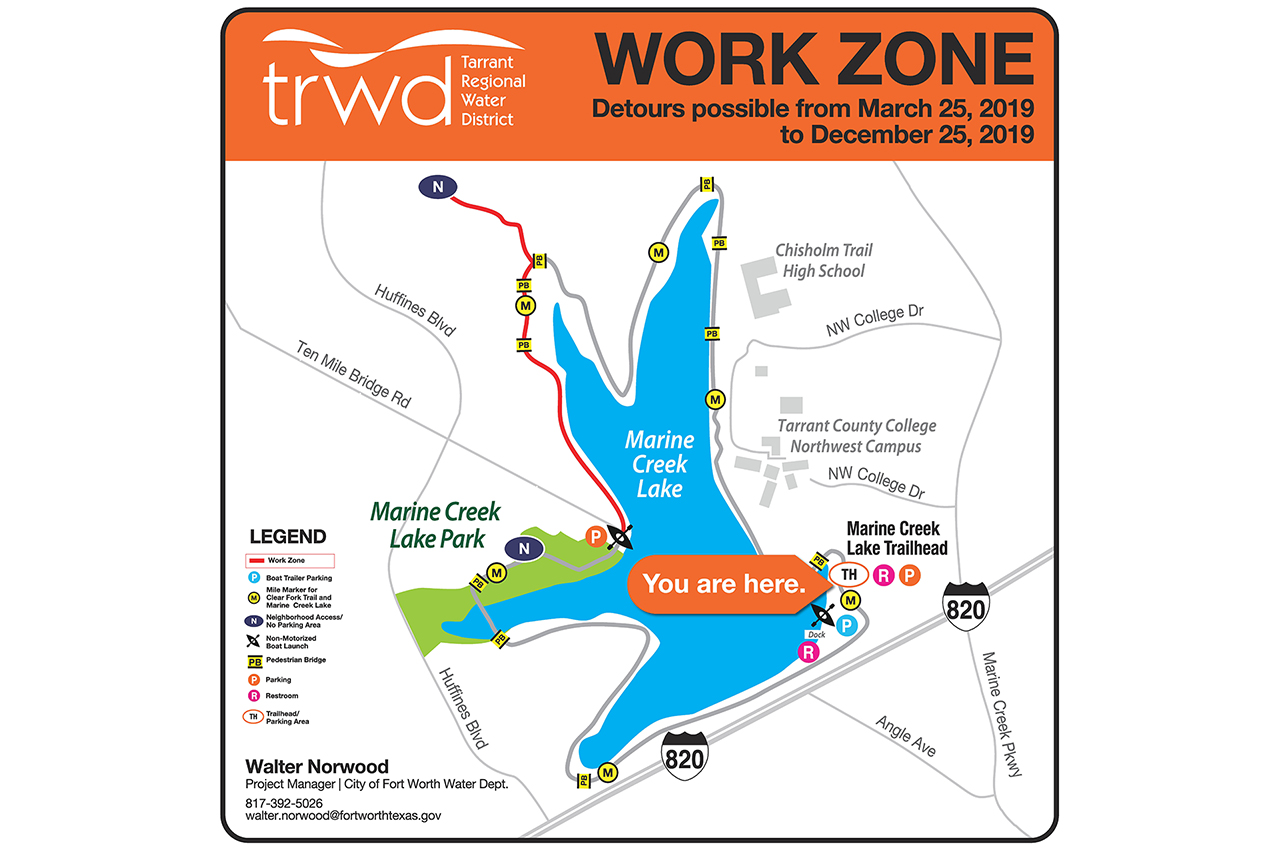