Fishing in the Trinity River 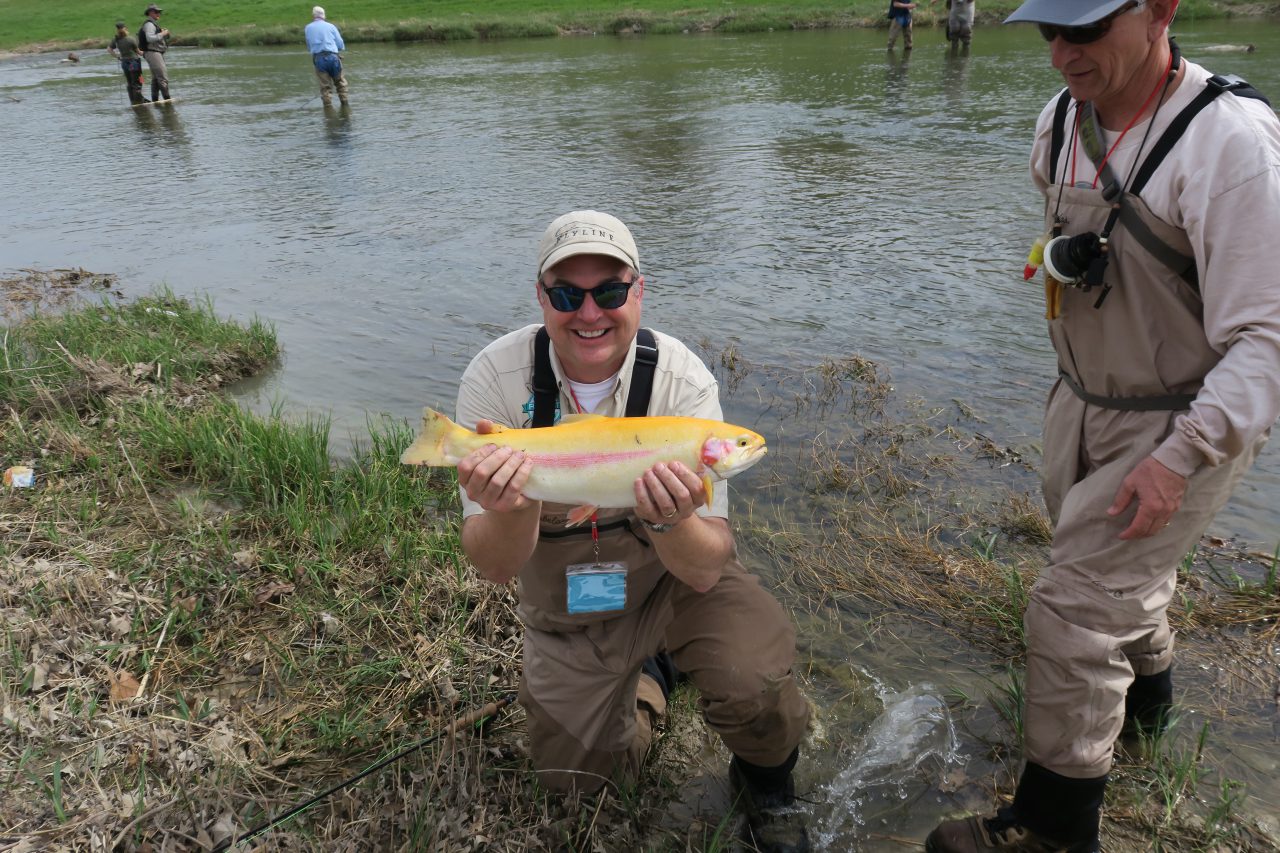 It’s an idea that’s beginning to catch on.

Fishing in the Trinity River from the banks, piers, rocky outcroppings and kayaks is growing as anglers – from those just casually dropping in a line and to others seriously hunting fish by casting flies – rediscover the river and all it has to offer.

Marine Creek Lake also is luring more enthusiasts because of the joint efforts by the Tarrant Regional Water District (TRWD) and Texas Parks and Wildlife Department (TPWD) to improve fishing conditions as part of an effort to hook city dwellers into fishing and enjoying the outdoors.

“It’s bringing in an audience that never thought of fishing in their own backyard,” said Shanna Cate, director of programming along the Trinity River for TRWD. “People are sports fishing in the middle of the city but they get in the river and it feels like you’re out in the country.”

Studies conducted by the state over the past few years have shown a diverse fish population in the Trinity including catfish – Flathead, Blue and Channel – along with Crappie, Bluegill, Redbreast and Redear sunfish. Even biologists have been surprised by what they’ve found.

“A lot of people don’t realize what is already there,” said Cynthia Fox Holt, a fisheries biologist with the TPWD in Fort Worth.

Determining exactly what Mother Nature already was providing was the first step. In the past few years, the parks department has electrofished the Trinity River and Marine Creek Reservoir – a process of temporarily stunning the fish with an electrical current – then identifying and counting the fish.

This led to improving fish habitat, which creates better opportunities for fishing. For example, at Marine Creek, TPWD sunk 24 cubes made of PVC pipe and black corrugated drain pipe into the lake in 2017. The idea is that the structures will be covered with algae and attract fish. 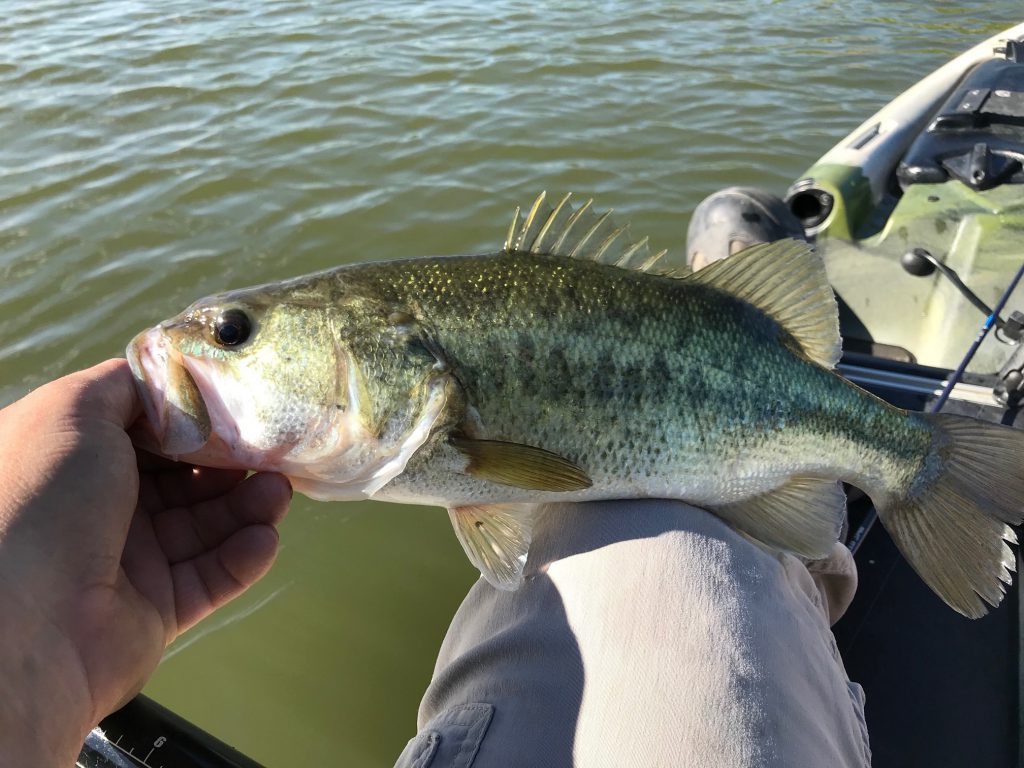 Twelve of the cubes are located near a point on the west side of the lake, the other 12 are on the east side near the Tarrant County College campus. Signs point out where the cubes are submerged. Anecdotal evidence shows that the cubes are concentrating fish and with a worm and hook it is possible to catch an abundance of sunfish.

“We did see an increase of the catch rate of sunfish, Bluegill and Redear …” Holt said. “The whole point of these structures is so that people could fish them from a boat or from the shore.”

To make the Trinity more inviting to anglers the TRWD maintains the floodway more like a park by mowing the banks. It also built a fishing pier near the Woodshed Smokehouse on the Clear Fork and built kayak launches and opened up access near several trailheads.

TRWD also has been a good steward of the environment by adopting stormwater treatment guidelines for landowners and developers near the river to improve the quality of the water that runs off the city’s streets, parking lots and sidewalks after it rains.

Improving fish habitat in the Trinity River floodway also is being considered. TRWD and TPWD are looking at creating a place for fish to congregate by placing watermelon size riprap at a site near River Park. The idea still needs to find funding and approval, but officials are excited.

In the meantime, TRWD and TPWD have stocked the Trinity with trout – more than 400,000 pounds in 33 years – multiple times every year. But the TRWD also stocks about 3,000 Texas native fish each year including Largemouth bass and Channel catfish.

Besides the TRWD Flyfest and its fishing competition, there have also been several Trinity Bass Battles sponsored by the Backwoods sporting goods store. Backwoods Paddlesports also plans to start renting fishing kayaks at their Panther Island Pavilion location.

“There is something to hook everyone – kids, women, men,” Cate said about TRWD Flyfest and the district’s other outreach efforts. “It’s all about educating people that we can fish the Trinity.”