Evaporation happens … even on a cold, windy day 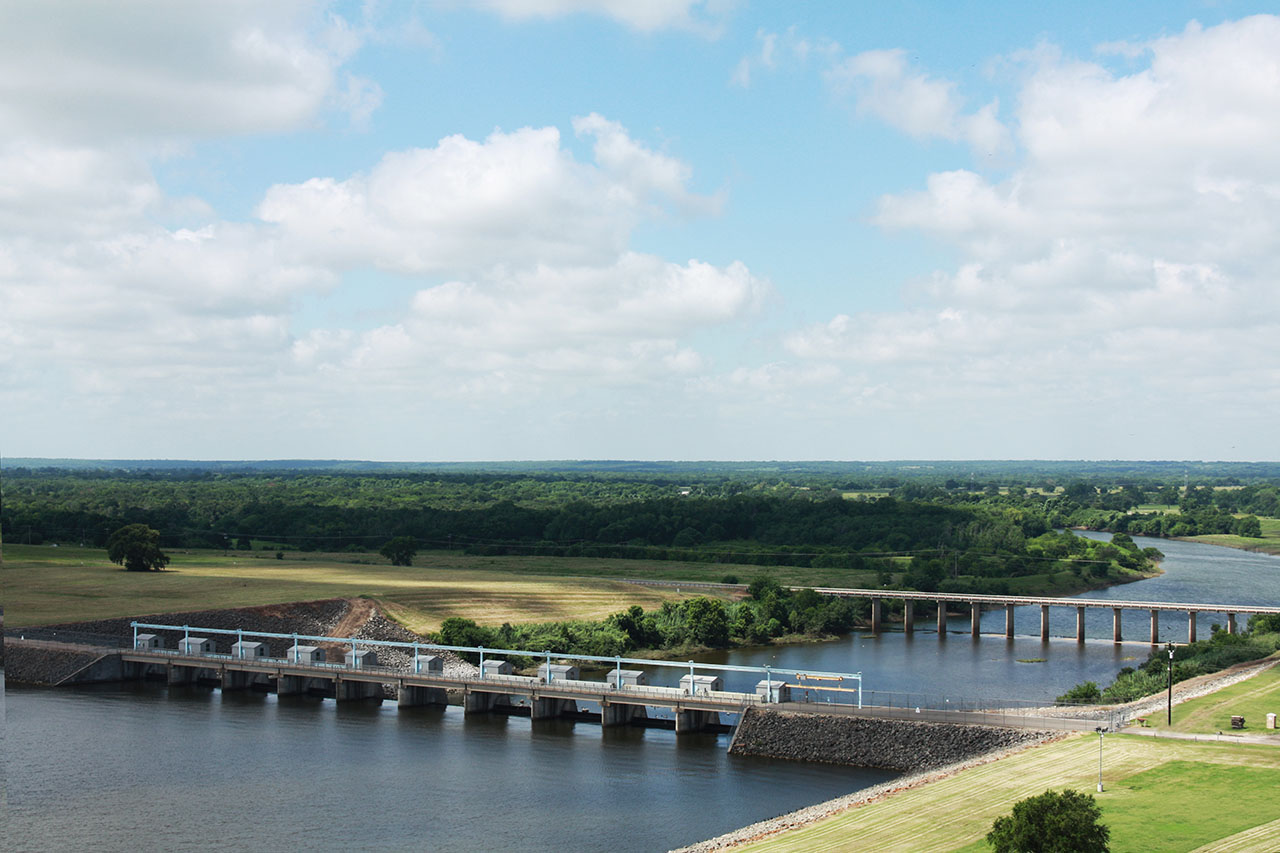 It’s a hot summer day, the sun is beating down, and the Tarrant Regional Water District is pumping 195 million gallons a day from the Richland Chambers reservoir.

But did you know that the district loses more than two times that amount – or about 500 million gallons, enough water to fill about 1,000 Olympic-size swimming pools at 660,000 gallons each – to evaporation?

And evaporation doesn’t just happen in the summer; It happens every day. Even on a cold, windy December day.

“There is even evaporation when it’s raining,” said Laura Blaylock, TRWD’s manager of Energy and Water Management. “It’s always a factor.”

Evaporation is the invisible process where water changes from a liquid to a  gas or vapor. It’s part of the Earth’s natural water cycle. Oceans, lakes and rivers provide about 90 percent of the moisture in the atmosphere, according to the United States Geological Survey. The rest is contributed by plants.

Losing water to evaporation can be costly and is becoming a factor in the worldwide supply as more utilities use surface water storage as a way to provide H2O to its customers.

On a given, very hot day the evaporation loss at Eagle Mountain Lake, for example, is the same amount the water treatment plant takes out – or enough to fill 200 Olympic-size swimming pools, Blaylock said.

“The big factor in storage loss is evaporation. When that wind is blowing in July and August, and the humidity is below 30 percent, it is like a blast furnace,” said Wayne Owen, TRWD’s planning director. “It is breathtaking.”

Yet as the population grows in the arid West scientists are suggesting that “geo-engineering” techniques may be used to reduce evaporation, according to the University of Colorado at Boulder.

Covering surface water with thin films of organic compounds, reflective plastic or extremely light shades are among the procedures that have been studied, the university said.

Several years ago TRWD did discuss with scientists from MIT the idea of looking at putting an almost undetectable layer of palm oil on Marine Creek Lake to test how it would reduce evaporation. But the idea never went anywhere, Owen said.

Instead, TRWD is looking at developing an aquifer storage and recovery system. In early 2021 the District will initiate an $8 million pilot project that will test the idea of storing millions of gallons of water in the depleted aquifer lying beneath North Texas.

As part of the project, a 1,200-foot-deep well will be drilled near the Trinity River Authority’s Tarrant County water treatment plant. Water will be brought from the Richland Chambers and Cedar Creek reservoirs and eventually stored there, then extracted and treated at the plant.

TRWD hopes to start drilling the well in early 2021 and testing it by the summer.

While the District won’t get back every drop of water it puts down in the aquifer – there will be some loss as H2O seeps into the rock formation, although possibly greater than 90 percent is expected to be recoverable.

“It doesn’t evaporate and we’re hoping to find out that it does not migrate away and stays available in the volumes close to what was stored,” Owen said.

While the ASR system is not going to offset what is lost to evaporation in a year, it will add up over the years, Owen said.

“It is water you have and didn’t lose by evaporation,” he said. 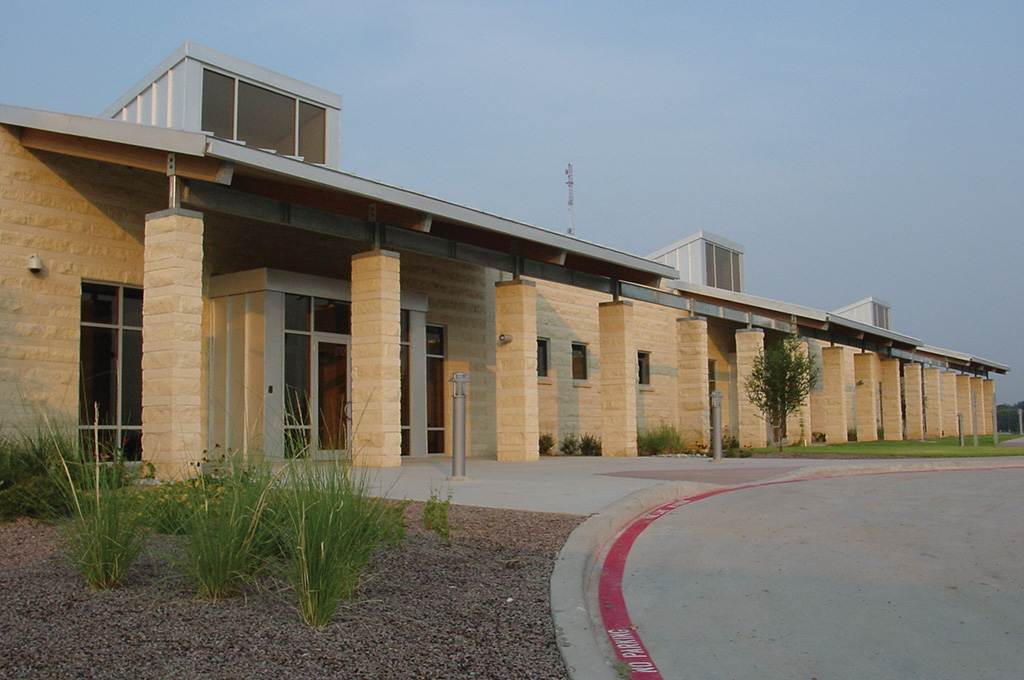