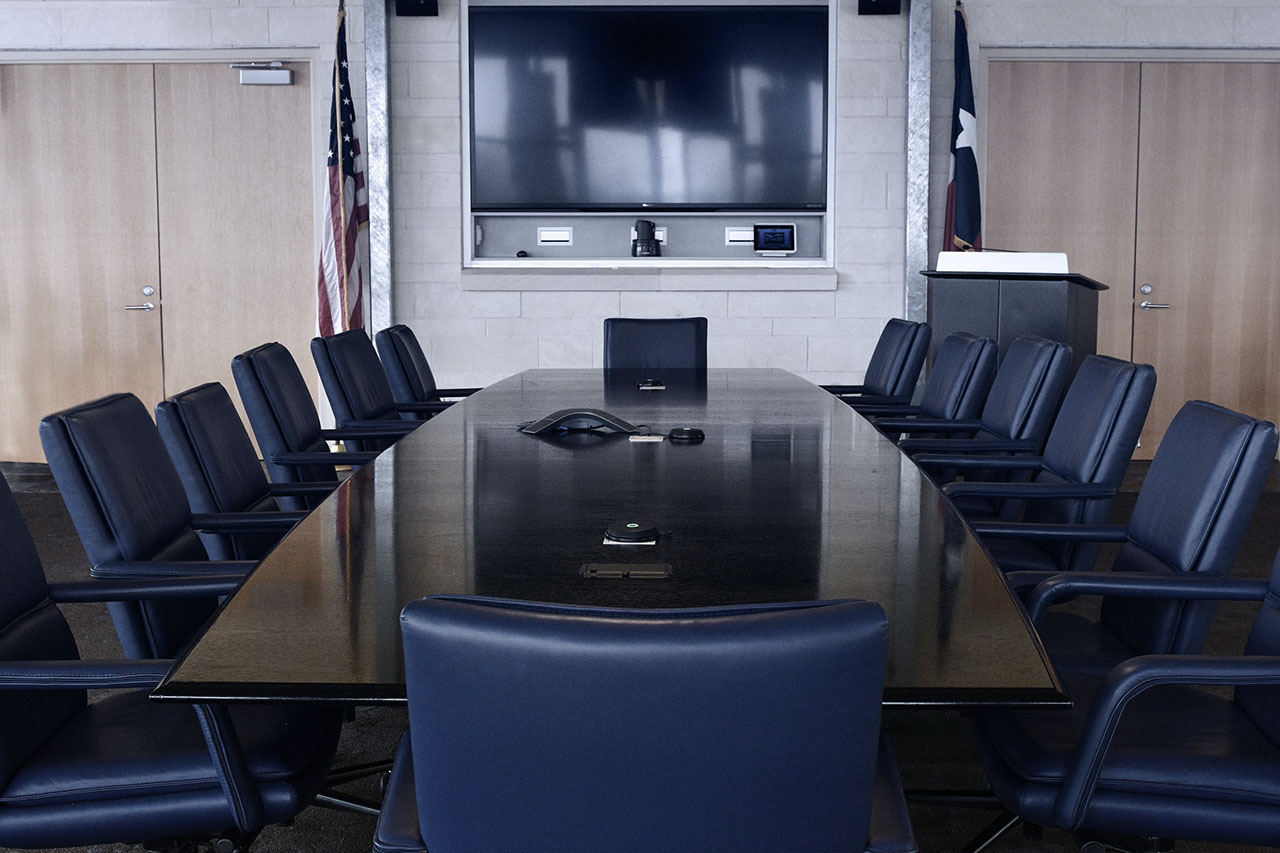 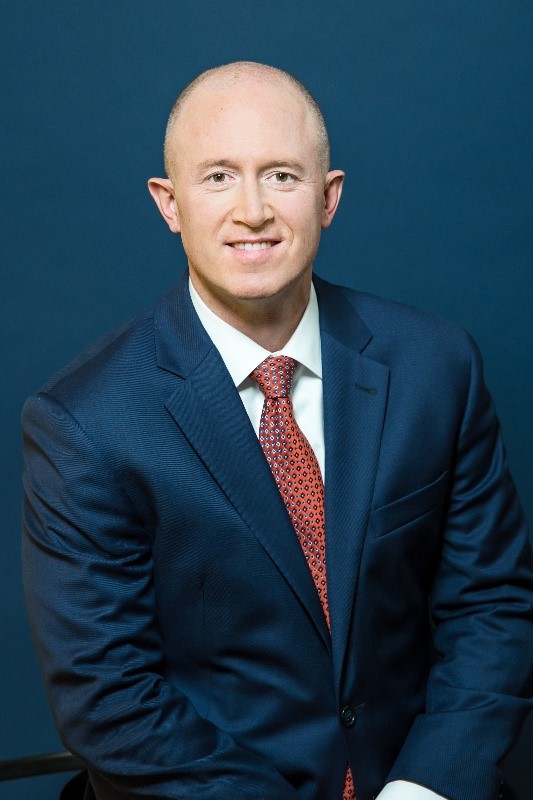 The Tarrant Regional Water District’s board of directors announced today that they have named Dan Buhman as the agency’s seventh general manager in its 100-year history. Buhman will begin serving in his new role on July 1. He will succeed Jim Oliver, who has served as the Water District’s top official since 1986.

Buhman most recently served as TRWD’s deputy general manager, and has overseen many of the District’s major divisions, high-profile projects and strategic initiatives during his eight-year tenure at one of the region’s far-reaching agencies.

“I am honored to be chosen by the Board of Directors to lead this incredible organization,” said Buhman. “I know how important TRWD is to the community. The great staff at TRWD have been part of creating the quality of life we enjoy by building a reliable water supply, flood control, and recreation system. I look forward to building on our past successes and constantly improving the work we do for our community.”

The District hired Leman Associates in February to conduct a national search for Oliver’s replacement. The agency fielded 100 candidates and interviewed five finalists for the position.
“We were very happy with the search firm and the process,” said Marty Leonard, who along with Leah King, made up the two-person search committee. “Lehman Associates did an excellent job bringing us many qualified candidates. In the end, we just felt like Dan was the most qualified and experienced person to lead this organization going forward.”

“After a several months long, comprehensive search and interview process, we are pleased to have unanimously agreed on Dan Buhman as the next general manager of Tarrant Regional Water District,” said Board Member Leah King.

Buhman will lead an agency that is responsible for providing raw water to 2.3 million people in 11 rapidly growing North Texas counties and managing a 27-mile federal floodway that protects thousands of lives and billions of dollars in property throughout the Fort Worth area. TRWD also provides numerous recreational opportunities in and around Fort Worth, including 100 miles of recreational trails along the West and Clear Forks of the Trinity River and around Marine Creek Lake in northwest Tarrant County.

In his new position, Buhman will also oversee an annual budget of $190 million and $595 million in capital projects over the next five years, as well as more than 300 District employees located in and around Fort Worth, Lakes Bridgeport, Cedar Creek, Eagle Mountain and Richland-Chambers.

Buhman earned his undergraduate degree in civil engineering from Brigham Young University and a master’s degree from Colorado State University. After graduation, he spent 15 years as a consultant to water suppliers across the nation, planning for future needs and implementing some of the largest infrastructure projects in the nation. In 2008, Buhman launched his own consulting firm where he worked closely with agencies, including TRWD, to develop new water supply strategies. He works closely with non-profits like Streams & Valleys, Trinity Collaborative, and as a member of Downtown Fort Worth Rotary and graduate of Leadership Fort Worth.
Buhman is on the board of several state and national associations, including serving as Policy Chair of the Texas Water Conservation Association and Vice President of the National Water Supply Alliance.